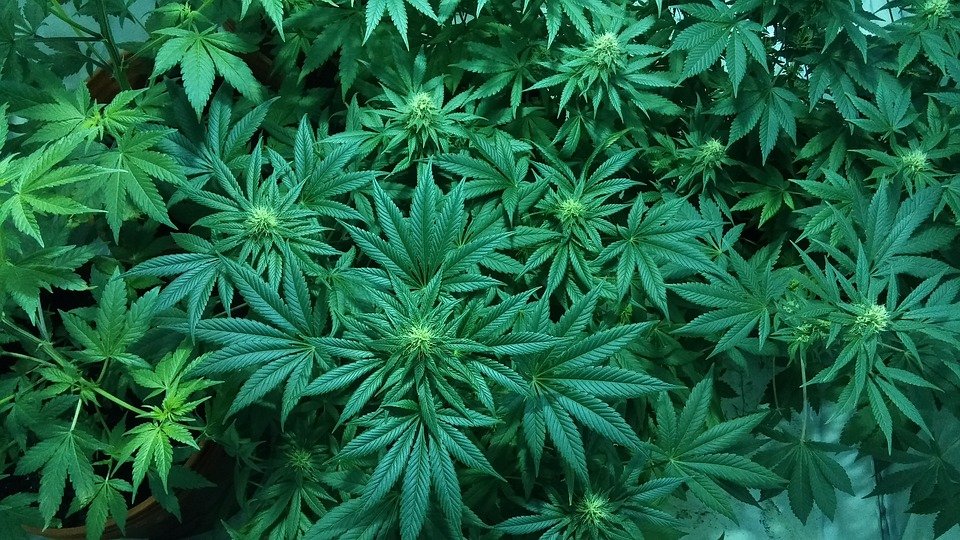 Limassol criminal court Wednesday jailed a 33-year-old man for 13 years after he was found guilty of importing, possessing, using and intending to supply 33 kilos of cannabis and one and a half kilos of cocaine.

The man had been put under surveillance by the drug squad on June 22 last year, following a tip off.

Drug squad officers followed the man after he was seen leaving his premises in the Moutayiaka farming estate in a car, holding a plastic bag.

He was intercepted on the old Limassol to Nicosia road, near Chirokitia, where in a search carried out police found that the black plastic bag contained about a kilo of cannabis. They also found €8,255 and £150 sterling in cash as well as four mobile phones which were seized.

In a search carried out on a second car belonging to the man which was parked at his home police discovered 15 packages containing around 1.5 kilos of cocaine, three packages with three kilos of cannabis, five mobile phones, and a precision scale.

A further search of his premises at Moutayiaka turned up 29 packages containing one kilo of cannabis each.

The suspect claimed he was acting on behalf of another person whom he didn’t name.