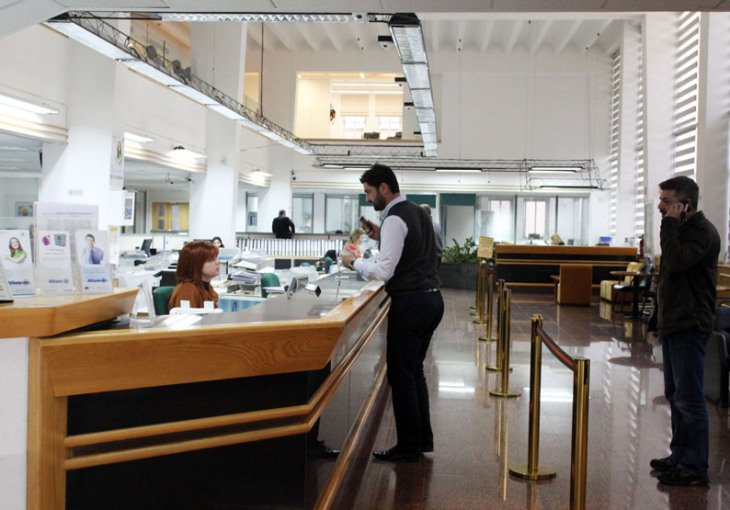 Interest rates in the Cypriot banking system dropped in November for both deposits and non-corporate loans, reaching in certain cases all-time lows, the central bank said.

Households received in November 1.46 per cent for their deposits with a maturity of up to 12 months, which is the lowest ever and 1 basis point less compared to October, the Central Bank of Cyprus said on its website. Non-financial firms received 1.36 per cent, which is 4 basis points less. All rates refer to new business.

Sometimes blessings come from below, not above