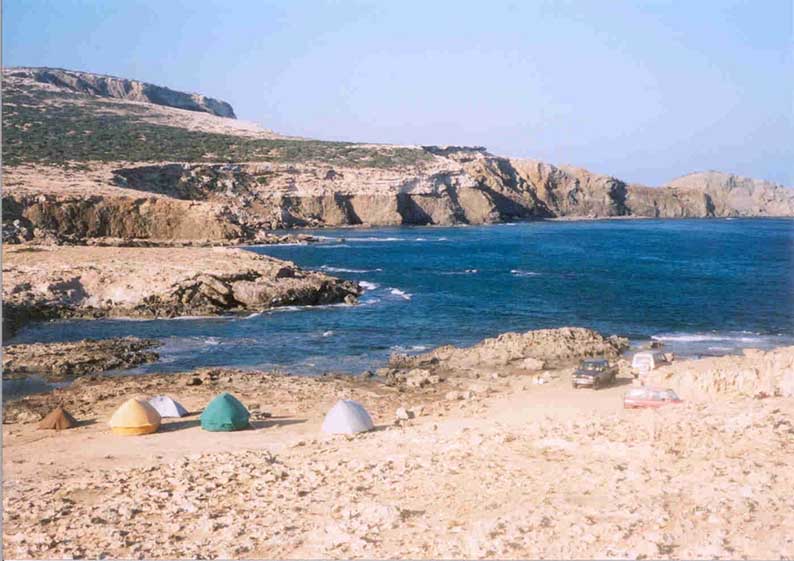 A new proposal by the forestry department could eventually see ‘refreshment areas’ spring up along much of the islands coastline, including the protected areas of Akamas and Aphrodite’s rock in Paphos, Cape Greco in Ayia Napa and Dasoudi in Limssol, according to a Green party MP.

Charalambos Theopemptou said that for years interested parties have been trying to bring a change in the law which would allow for cafes and refreshment areas to spring up along the coastline.

“We have a proposal to change the law from the forestry department; where the forestry land ends on a beach, they want to give this to the communities for the creation of a refreshment area. Also, they want to allow for beaches to be given to private owners, ‘for the benefit of the public,’” he said.

Theopemptou pointed out that this could open a can of worms and would spell disaster for the environment. He said that under current legislation, beaches belong to the public and laws are strict as to what intervention is permitted in these areas. At present this only includes fishing shelters and ports, he said.

“If this is opened up, applications for a large hotel could be made to ‘attract tourists,’ the government could say yes to this and argue that tourists will ‘benefit the public’, and private beaches will also be created,” he said.

The MP for the Greens said that the subject of private beaches was brought up last year concerning an instance of attempting to charge an entrance fee permitting access to a beach.

He also noted that he has asked for clarification as to which beaches the proposal would refer to, as many of the island’s beaches fall within protected areas such as the Akamas which is part of Natura 2000, but has yet to receive a reply.

“I don’t know how the government will respond to this suggestion but the public needs to react. When it comes down to protecting nature or making money, which do you think will win?.”

According to Theopemptou, Cyprus has also yet to ratify the Barcelona convention for coastlines, (The Convention for the Protection of the Marine Environment and the Coastal Region of the Mediterranean), although they attended the convention.

“We didn’t sign it, however the EU did and has told Cyprus it signed for us and that we must now ratify it.”

In the meantime, the MP said that popular ‘Lara Restaurant’ in the Akamas, which comes under the administration of Arodes village has been operating illegally for years and the government has done nothing about it. He said that over the years the venue has expanded and some years ago bulldozers opened up access to the beach.

“All of this is illegal and there have been numerous complaints to the government over the years, and yet nothing is done.”

He said that a reply from the ministry of the interior to his question about the facility’s legality admitted it was illegal and yet didn’t mention any measures which they would take.

A reply from the minister of agriculture, Nicos Kouyialis also noted that the restaurant was illegal and in a national park which is in violation of the Forest Act 2012.

He added that it would be demolished.  But Theopemptou noted that there was no mention of a time frame. “This is the problem in Cyprus we are able to do things but don’t follow through.”