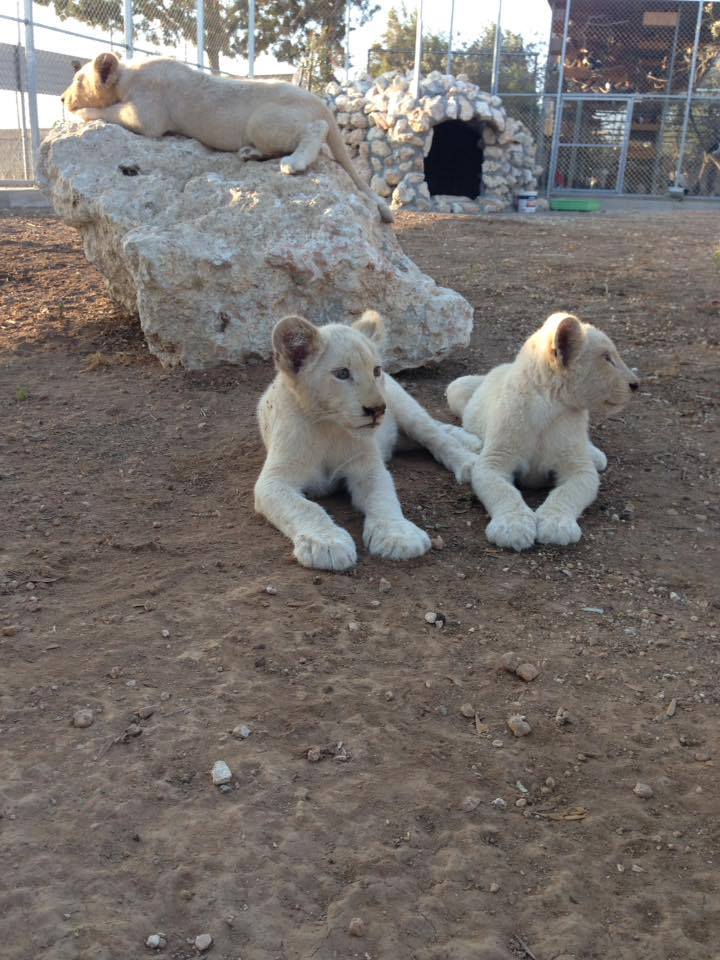 A long overdue amendment to the animal welfare law which aims to stop the import and sale of exotic and wild animals as pets is due before parliament this year.

The lack of legal provisions over what constitutes a pet has frustrated the state veterinary service and animal welfare groups alike as the existing legislation does not specify which animals are considered pets. This, plus the fact that Cyprus abides by the Convention on International Trade in Endangered Species of Wild Fauna and Flora (CITES) which allows trade of endangered species born in captivity between EU countries, means that pet shops can import anything, from birds, to dogs, to snakes, even tigers, as long as they were born in captivity and are obtained within the EU.

Melios Pet Centre and Zoo outside Nicosia has led the way in exploiting these legal loopholes much to the dismay of animal welfare groups which have raised concerns over the living conditions and treatment of the animals there. In recent years, the owner Melios Menelaou has clashed repeatedly with the vet services but they have been unable to prevent him from importing a wide range of animals including tigers, lions and lynxes.

According to the deputy head of the state vet services, Christodoulos Pipis, the draft bill, which has been prepared with the suggestions of all stakeholders and is currently at the agriculture ministry for vetting, will eliminate these loopholes.

“The draft focuses on the amendment of the animal welfare law as regards pets. It specifies what a pet is and what kinds of animals are considered as such and what is a wild animal and who are allowed to possess them,” Pipis told the Sunday mail.

After the bill is voted into law, those who already keep wild or exotic animals as pets will be allowed to keep them until the animals die, or they could choose to make arrangements to ship them to parks abroad.

After the law is passed, he said, no one will be able to import wild animals unless they are given the green light by the vet services.

The proposed amendment has been in the making for years. Lack of this provision meant that the state vet services were unable to stop anyone from bringing in exotic species as pets. As a result, many people adopted exotic animals as pets only to realise they could not care for them and released them into the wild, endangering the ecosystem, but also the lives of these animals.

But even when the vet services tried to stop such imports in the past, it was the animals that paid the price. In 2010, the state vet services put to death 20 caiman crocodiles, which Melios Pet Centre had tried to import from the European Union.

Menelaou kept insisting he was allowed to import them, while the vet services argued that they could not let them out of customs because his was not a licensed establishment and did not have the necessary infrastructure to keep them. In the end, the baby caimans were the ones to pay the price of the lax legislation.

This and other similar cases forced the vet services to involuntarily ‘allow’ the importers to take the animals to spare them the same fate.

“There is no legal provision. What should we do, euthanise them, send them back? And if they are kept at the airport, who will take care of them there? And where will they be kept? There are no suitable detention places at the airport for exotic or wild animals. This would add to the animals’ hardship,” Pipis said.

“This is a very large chunk of trade activity, some are doing this legally, others illegally. Our job is to make sure animals are kept in proper conditions.”

Existing legal gaps allow everyone involved to claim they are following the law: animal parks and pet shop owners as regards licences and paperwork concerning their animals, and state services in terms of vigilance.

Last summer, confusion reigned among state services over the import from Germany of three Eurasian lynxes to Melios pet centre. The vet services did not approve the arrival of the animals and tried to stop it, but Menelaou got his lynxes because they came through Paphos airport instead of through Larnaca. Customs which had been notified by the state environment service not to allow the lynxes in, later said that the private company that arranged the import told them that a vet services official had given them the green light.

Menelaou insists he is doing everything by the book and blames the vet services for trying to sabotage his business by slapping him with fines and delays over animal imports. In particular his cites the case of the baby caimans.

“There are many court cases pending against them (state services) for illegal killings of animals. They tried to frame me many times but they have not succeeded. They should come forth with their paperwork, and we will see who is breaking the law, ” Menelaou told the Sunday Mail. He added that all of his animals have their papers.

Although Menelaou’s zoo currently operates without a building permit, all state services can do is monitor the conditions the animals are kept in.

“The tigers and lions, including the three white lion cubs, were imported without the approval of the vet services,” Pipis said. He added however, that as long as they were born in captivity and come from the EU, Menelaou is allowed to buy them.

Menelaou’s lawyer sent a letter in December to the Ombudswoman Eliza Savvidou, asking her to slap the vet services on the wrist for the delays and additional costs he has suffered over their attempts to stop the import of his new acquisition, three white lion cubs, that arrived at the zoo in August and also for the fine he was slapped with for importing the lynxes.

Delays in closing these legal loopholes are frustrating animal welfare activists. Last summer they held a protest outside Menelaou’s zoo following the circulation of the photos on social media over the reported poor living  of animals. Photos of one of the lions showed she had a severe eye infection. Following the uproar, Menelaou had a specialist flown in from abroad to examine the lion, which Menelaou said is much better today but not completely healed as the lion is 17 years old. He insists that the lion had the eye problem since before she arrived and that the vet services were aware of this.

But of course, for those like Kyriacos Kyriacou from the Animal Party, the issue is not about how long one lion has had an eye infection.

“There are many zoos in Europe which are forced to close down because they cannot afford to sustain their animals properly and we are importing exotic animals to live in substandard conditions,” he said.

Greek and Turkish Cypriots gather in support of Geneva talks