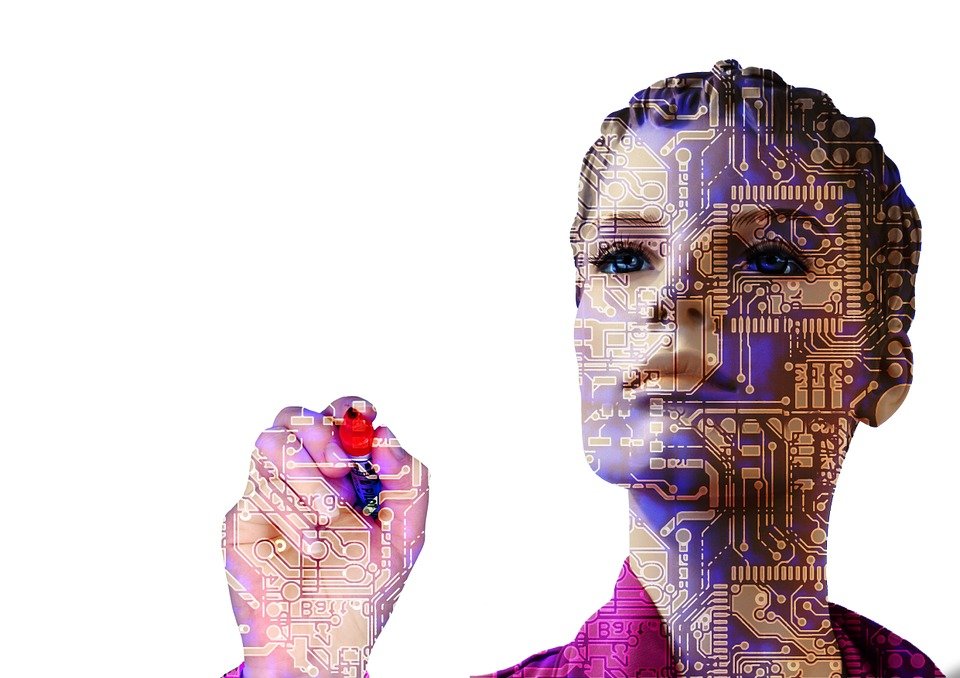 Blockchain, cognitive computing and cloud are some of the technologies that will shape the finance industry the most in the digital age, banking and technology chief executives told a financial conference on Monday.

IBM Corp’s president and chief executive Ginni Rometty said that cognitive computing, or computer systems that can mimic the way the human brain works, will be the “ultimate way” finance firms will become more competitive in the future. “I think the advantage is going to go to who has the best insights,” Rometty told delegates.

Over the past few years financial institutions have been struggling to take advantage of vast amounts of data that they store, which is held unevenly across their numerous databases.

“We all have mounds and mounds of data, but getting data to produce insight, that is the holy grail”, Cathy Bessant, chief operations and technology officer at Bank of America Corp, told Reuters on the sidelines of the Fintech Ideas Festival.

Financial institutions have also been ramping up investment into developing blockchain technology, the distributed data-base system that first emerged as the software underpinning cryptocurrency bitcoin.

“Blockchain is so profound it will do for trusted transactions what the internet did for information,” IBM’s Rometty said, describing it as one of the most transformative technologies for finance.

Biometrics and cloud computing were also among the technologies cited as having the most impact for the sector.

Tim Sloan, chief executive of Wells Fargo & Co, said the bank was moving away from passwords and adopting technology such as voice recognition to identify customers. He also called for greater adoption of cloud technology to “test projects through, much more quickly.”

Sloan took over as chief executive of Wells Fargo in October, in the wake of a $185 million regulatory settlement between the bank, regulatory authorities and a Los Angeles prosecutor over its staff opening as many as 2 million accounts without customers’ knowledge

“Innovation plays a very important role for me as the new CEO of Wells Fargo as we rebuild trust in the company,” Sloan said.

While expanded use of digital technologies in finance presents opportunities, executives said it increases the threat of cyber security risk.

“The idea of having up to 50 billion connected devices in the next few years is exciting. I also think it’s scary. The scary part of it is the cyber security,” said Ajay Banga, president and chief executive of MasterCard Inc..

Sessions says he would favor special prosecutor for any Clinton investigation