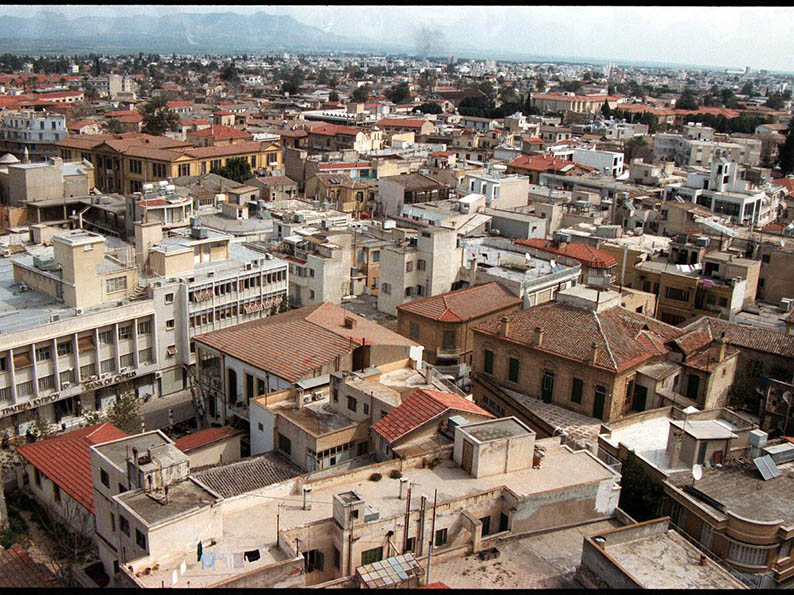 Nicosia Municipality expressed their satisfaction on Tuesday that the island’s capital, along with Paphos, was on the New York Times list of places to visit in 2017.

Cyprus is number 21 on the list of 52 Places to Go in 2017, released annually by the New York Times. The daily talks of “a cultural and culinary renewal on a Mediterranean island”.

“The Cypriot city of Paphos has prepared a slew of events for its role as a 2017 European Capital of Culture,” the list said.

But the entire island boasts renewed attractions, it added, especially in Nicosia. The article mentions the A.G. Leventis Gallery as a must-see and proposes a number of eateries and recreation establishments in the capital.

The municipality said in an announcement that it was a special honour for Nicosia to be included in the list.