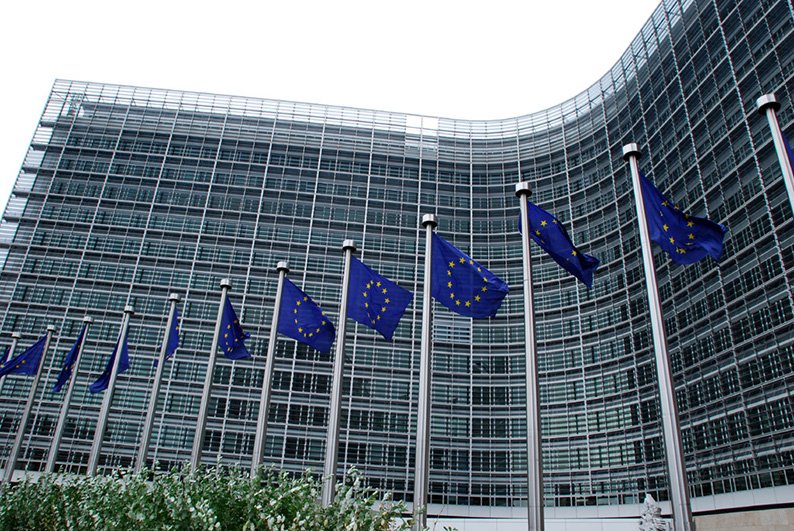 In 2016, Cyprus failed to transpose into national law dozens of EU directives, which could lead to the island being slapped with millions in fines from the European Court of Justice.

The data, cited by Phileleftheros, is included in a report dated December 29, 2016 sent to parliament by the finance ministry’s directorate general for European Programmes, Coordination and Development.

Of the EU-mandated measures for which infringement proceedings have been initiated, 13 are pending before parliament, 19 are with the attorney-general’s office for legal vetting, eight are in the process of being sent on to the cabinet, and seven bills are still being drafted at the various ministries.

Some of the measures for which infringement proceedings are active include:

Directive 2014/36/EU of the European parliament and of the council of February 26, 2014 on the conditions of entry and stay of third-country nationals for the purpose of employment as seasonal workers;

Directive 2014/54/EU of April 16, 2014 on measures facilitating the exercise of rights conferred on workers in the context of freedom of movement for workers

Directive 2014/42/EU of April 3, 2014 on the freezing and confiscation of instrumentalities and proceeds of crime in the European Union; and

Once the European Commission determines that an EU member state is non-compliant, it addresses a formal notice, to which the state must reply within two months with its comments. If the commission is unsatisfied with the reply, it will next address a reasoned opinion to the state, which must likewise reply within two months – although exceptions are typically granted. The third and last stage is referral to the European Court of Justice.

In Cyprus, the law-making process begins at a certain ministry, where a bill is drafted and once completed is forwarded to the attorney-general’s office for legal vetting. Once this is done, a bill is brought before the cabinet, which then forwards it to parliament.

Immigration and property top list of complaints to ombudswoman