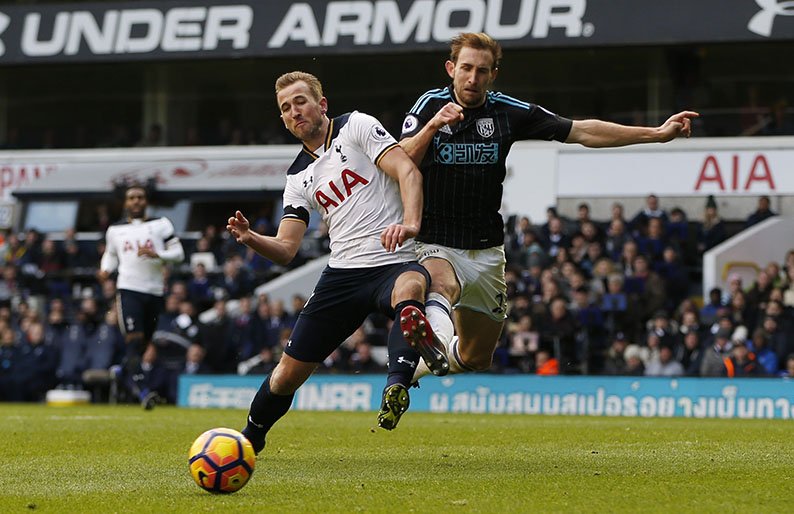 Tottenham Hotspur strengthened their push for the Premier League title with a 4-0 stroll over West Bromwich Albion on a special Saturday for their hat-trick hero Harry Kane.

Kane, who became a father for the first time last Sunday, celebrated with a treble — and it could have been more — as Spurs coasted to a surprisingly easy win, their seventh straight victory in all competitions, to move into second in the table.

Kane’s crisply-finished goal after 12 minutes was the prelude to total Spurs domination and he came close to adding to his tally several times in the first half, with the excellent Ben Foster tipping one shot against the post.

Gareth McAuley, on an ill-fated 200th West Brom appearance, inadvertently deflected Christian Eriksen’s 26th minute shot past Foster and Kane struck with two sharp volleys in the last 15 minutes, the hat-trick goal coming from a lovely Dele Alli assist, to take his season’s tally to 15 in all competitions.

Turkey’s will for a solution being tested