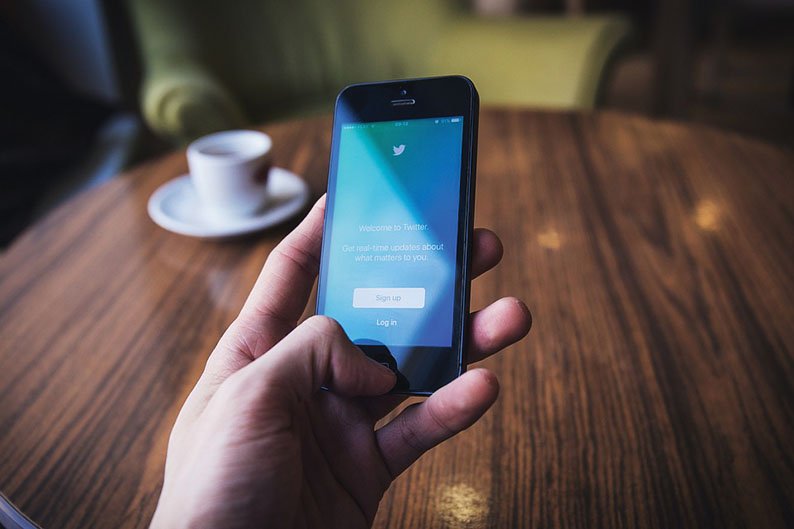 DESPITE the hype, last week’s intercommunal talks in Geneva, followed by the international conference on Cyprus, failed to produce dramatic shifts in TV viewer ratings, according to data cited by daily Politis.

According to the paper, although the TV channels that covered the week in Geneva extensively did pick up a few points in the ratings, no significant increases were recorded.

Last Monday, when the talks started, the state broadcaster’s (CyBC) noon news special attracted 2.4 per cent of the population, while the nightly news got 7.8 per cent. On Thursday, the closing day of the conference, the respective programmes fared only slightly better, at 2.5 and 7.9 per cent.
Government spokesman Nicos Christodoulides’ statement, shortly before midnight Thursday, was watched by 1.2 per cent on CyBC, 1.5 per cent on MegaOne, 2.1 on Alpha, and 10.7 per cent on Sigma.

Politis attributed Sigma’s extraordinary ratings – relative to the rest – to the fact that it had interrupted the broadcast of ‘The Voice’, a popular music talent show, to broadcast the government spokesman’s statement.
Ant1 was the only one that did not bother to interrupt its programming to broadcast Christodoulides’ remarks, and generally had the least extensive coverage of the Geneva talks. Yet its viewer ratings were roughly the same as the previous week.

Despite the unremarkable viewerships, however, the channels that covered Geneva the most did enjoy some wins.
Relative to the week previous to Geneva, the CyBC saw its overall share spike to 12.8 per cent – from 11.3 – although the nightly news share fell slightly to 17.4 per cent from 17.5.

Sigma’s nightly news programme during the Geneva talks won a 17.9 per cent share, versus 16.1 the previous week.
Still, of all Cypriot news channels, Ant1 had the highest average ratings throughout the week, at 17.3 per cent, followed by Sigma, which clocked two percentage points less.

Ant1’s nightly news lead was also reflected in daily ratings last week, when it topped the list in average viewership every single weekday – with the exception of Thursday, when MegaOne and CyBC left it third – with ratings ranging from 8.8 to 10.1 per cent.
The numbers seem to paint a picture of an increasingly disinterested audience that is close to giving up hope on real progress on the Cyprus problem.

But the Geneva talks being the single most forward event in the recent history of the ageing conflict – or ever, some might say – a more likely explanation could be that news was sought elsewhere.

Social media and instant online real-time blog updates that one could call on at any time, combined of course with the absence of a ‘breakthrough’ moment that would captivate audiences, meant that fleeting TV news reports were simply less convenient to follow, while the news carried by nightly programming were no longer news by the time they were broadcast.

Our View: Technocrats should be able to get some work done in Mont Pelerin