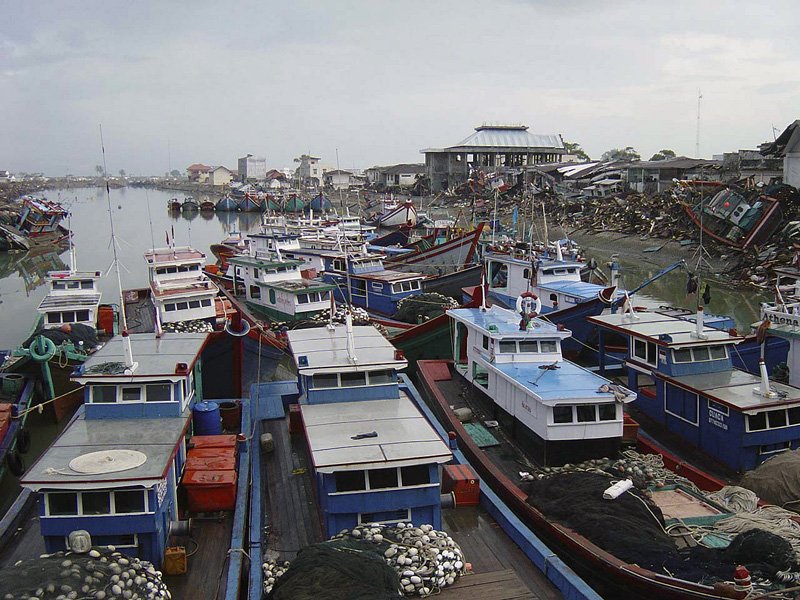 The massive challenges faced by governments across Asia can be better addressed through cross-sectoral partnerships, but such relationships also come with distinct risks.

Governments across Asia have to address massive challenges — climate change, rapidly aging populations, urbanization and immigration — that often outpace their financial and human capabilities. Collaboration with other sectors is increasingly seen as a way to use additional financial resources, solicit innovative ideas and tap into expertise that government may be lacking. Governments aiming to get things done at all in today’s world benefit from engaging NGOs, businesses, charities and social enterprises.

Likewise, getting nonprofits and communities to work together opens up a reservoir of highly passionate, increasingly well-connected and supported networks of individuals with deep ties to local communities. At the same time, however, governments shouldn’t be naive in assuming that highly passionate and driven civil society partners will necessarily effectively replace government. Traditional distrust towards government and difficulties in sustaining continuance of funding and personnel are factors that NGOs may not be able to address.

What about the business sector then? Public-private partnerships (PPPs) are vehicles widely used across Asia for the development of natural resources and large-scale infrastructure projects. Results are mixed, even though much cross-country learning from best practices has taken place aided by organizations such as the Asian Development Bank. In such PPPs, governments usually take the lead. Increasingly, however, we see examples of corporations taking the lead as part of their Corporate Social Responsibility (CSR) initiatives.

For instance, India-based Suzlon Energy established Suzlon Foundation in 2007 to run its operations more effectively and build lasting relationships with all their stakeholders. The foundation heads CSR initiatives as a separate organization, structurally isolated from the business units of the company, reflecting a trend among multinationals. Projects are implemented in communities surrounding the company’s wind farms. By now, Suzlon Foundation has implemented close to 200 different projects in close collaboration with dozens of NGOs and government partners.

Through their participation, governments may (unintentionally) legitimize corporate activities whose ultimate intent may be shadowy at best. In the not too distant past, mining and resource exploration in various Asia Pacific countries were examples of such activities in which environmental damage, human rights abuses, and regulatory negligence were condoned, perhaps even reinforced by governments in exchange for a piece of the pie. More so, governments should refrain from allowing businesses to take over their roles and responsibilities, such as providing basic sanitation services, security and health services. Ultimately, however, engaging private-sector partners opens up enormous potential in helping to address the major issues of our time. The private sector’s ability to scale up, finance, innovate and make operations more efficient may well be unparalleled if it sees a case for good business.

Clearly, cross-sectoral collaboration may create enormous added value while posing common risks as well.
What, then, should governments engaged in cross-sectoral partnerships keep in mind in order to become better at collaboration, and for their bureaucrats to ultimately become “tri-sector athletes?” Four key lessons matter.

First of all, they should maximize strong interpersonal relationships while developing institutional relationships as well to ensure continuity; second, they will have to recognize power imbalances and work with them rather than trying to correct them; third, they must treat other stakeholders as full collaborators; and finally, governments and their partners should start collectively identifying common objectives and interests while recognizing conflict.

Bureaucrats will have to adopt a less technocratic and hierarchical mindset to make collaboration work. Newer generations of entrepreneurs and politicians already embody this mindset. In the years to come, they will be instrumental in unleashing the full potential of cross-sectoral collaboration in Asia.

Zeger van der Wal is Assistant Dean of Research and Associate Professor at the National University of Singapore (NUS). Zeger has (co)authored over 80 publications in leading journals as well as books, magazines and newspapers. He is a recipient of various teaching and research awards, and manages an active executive education and consulting portfolio of over 40 assignments with clients in over 20 countries. In March 2017, his new book The 21st Century Public Manager will be published with Palgrave Macmillan.

Independent commissioners focus on the protection of citizens’ rights