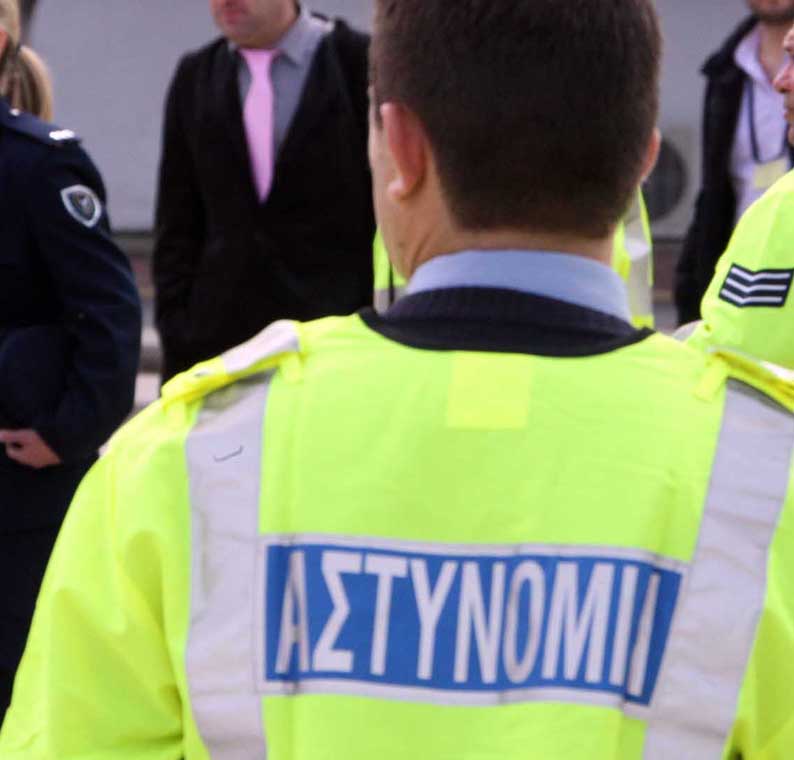 Three government bills aiming to combat corruption in the police force were submitted to parliament this week, but the sweeping powers they bestow on investigators are likely to spark heated debate.

The first bill calls for the creation of an ‘internal affairs’ unit within the police, armed with a host of powers bound to generate controversy.

According to the proposed bill, the unit, which will report directly to the chief of police, with its authorities and powers under the scrutiny of the attorney-general, will be mandated with gathering information on corruption within the police, and investigating and prosecuting them.

To do that, the bill stipulates, the unit should be entitled to enter and search suspects’ places of work or residence, without a warrant from a judge, on the strength of probable cause.

It should also have unfettered access to all documents, books, databases and logs, as they relate to a member of police, in the public or broader public sector, including the Tax Department.

Full disclosure is also ordered on the bank accounts of any police member, as well as their dependents or spouse, and the lifting of their right to privacy in their electronic communication.

The members of this elite squad will serve a four-year term, which may be extended for an additional two.

The unit will submit an annual report to the police chief, the justice minister and the House ethics committee.

A separate bill calls for the amendment of the law on police so that any member of the force committing, participating in, or abetting an offence of corruption can be subject to punishments listed therein.

This bill also makes reporting suspicion or evidence of corruption to the internal affairs unit mandatory, with punishment for failing to do so up to five years in jail or a €50,000 fine.

The third bill calls for the creation of undercover policemen, whose identity will not be revealed in the course of authorised investigations.

Such policemen will hold a “parallel identity”, meaning a separate identity card, birth certificate, or passport, for the purposes of concealing their true identity.

Undercover members will be authorised to act domestically or abroad, but can only operate on instruction of an investigating officer.

They will be allowed to act in any way required – even unlawfully – to the end of carrying out their mission, though not in such a way as to entrap others.

Undercover investigators will normally testify in court under their true identity, unless a court allows their anonymous testimony for their safety, or that of their families.