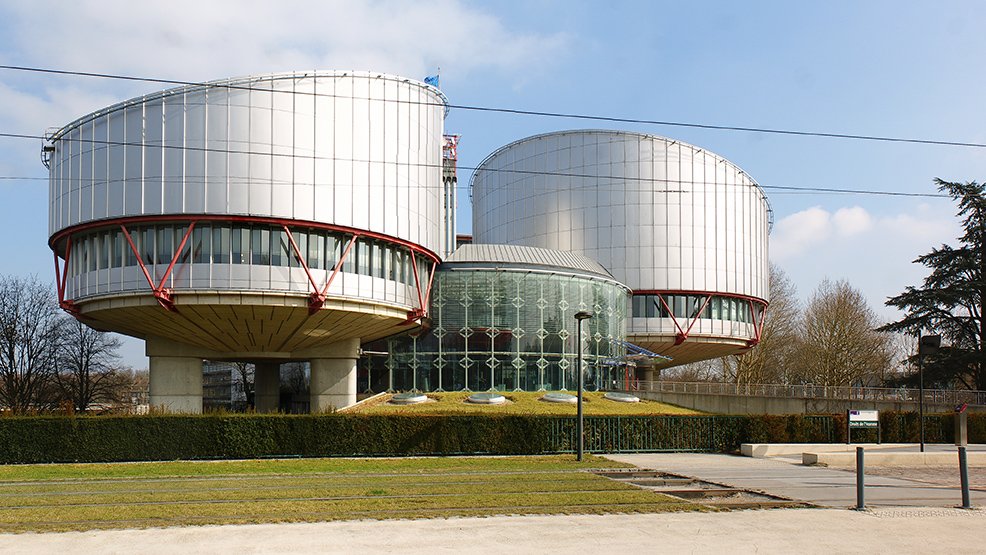 There was a brutal triple murder in Cyprus twelve years ago in January 2005. A Turkish Cypriot family, Elam Guzelyurtlu, his wife Zerrin and his 15-year-old daughter Eylul were kidnapped from their home in Greek Nicosia and murdered in cold blood on the Nicosia-Larnaca highway. The perpetrators were criminals from the Turkish Cypriot underworld. They escaped to northern Cyprus and have never been tried and punished for the murder of Eylul and her parents.

Sustained efforts to get the two sides to cooperate in the apprehension and prosecution of those responsible proved impossible. Application therefore had to be made to the European Court of Human Rights (ECtHR) against both Cyprus and Turkey – the state responsible for protecting human rights on behalf of the Turkish Cypriot administration – for failing to cooperate in the investigation of this murder

The right to life under the European Convention on Human Rights (ECHR) carries with it an obligation by all member states of the Council of Europe to investigate deaths in unusual circumstances and punish those responsible if crimes are shown to have been committed.

The case against the two states was that they could not put their political differences to one side and work together to arrest and punish the perpetrators of this murder most foul.

The Republic of Cyprus (RoC) law enforcement agencies obtained compelling DNA identification evidence that implicated the Turkish Cypriot criminals who had escaped to northern Cyprus. For political reasons, however, both sides in Cyprus were prepared to allow the murderers go free rather than cooperate and punish those responsible for the murders.

The RoC issued arrest warrants and requested the handover of the suspects by the Turkish Cypriot law enforcement agencies to UNPOL – out of an abundance of recognition phobia that prevailed during the Papadopoulos presidency – for surrender to the RoC police. The Turkish Cypriot police initially requested the DNA evidence before any handover but then hardened their stance insisting that under the 1960 constitution any criminal trial had to be by a Turkish Cypriot judge in northern Cyprus as this was a Turk on Turk crime – oblivious to the fact that the Turk on Turk rule was only relevant before 1974 when Turkish Cypriots lived throughout the island.

The applicants are members of the Guzelyurtlu family. Their case before the ECtHR was that the attitude of both defendant states left a vacuum in human rights protection for which both Cyprus and Turkey were responsible: the RoC, because the murder took place within an area under its jurisdiction; and Turkey, because the perpetrators had escaped to northern Cyprus, an area under her effective control.

It was argued against the RoC that cooperation required establishing proper lines of communication with northern Cyprus and handing over the DNA identification evidence to the Turkish Cypriot police to enable them to arrest and handover the suspects. As for the Turkish Cypriot side, cooperation required being prepared to rely on the good faith of RoC and handover the suspects to the RoC law enforcement agencies for trial if there was a case to answer.

Application was first made to the ECtHR as long ago as 2007. In 2009 the court asked each of the parties – Cyprus, Turkey and the Guzelyurtlu family – for submissions on whether the protection under Article 2 of the ECHR, which protects the right to life, imposes an obligation on states to cooperate with investigations held outside their jurisdiction or area of control.

It has been 12 years since the murder, 10 years since the application was made to the court and seven years since answers were provided to the relatively simple question posed by the court. Under the Human Rights Convention everyone is entitled to a fair trial within a reasonable time. Owing to the large number of cases coming before the ECtHR from the whole continent of Europe, cases have to be prioritised. But a ten-year delay in a triple murder case that included the murder of a child is disgraceful. The very court that has to enforce trials within a reasonable time has traduced the administration of human rights justice.

The order in which cases are dealt with depends on the importance and urgency of the issues raised. The Guzelyurtlu family has been promised a decision on a number of occasions since 2014. After complaining about the inordinate delay, they were told to expect a decision by Easter 2015, and when this did not happen, they were told to expect one by the end of 2016. No proper explanation or apology has been offered for the court’s failure to meet the deadlines it had set itself.

In the meantime far less important cases involving for example rights of prisoners and property have been prioritised and determined even though they were launched much later.

The really serious damage however is to the court’s integrity. A court of law, especially an international human rights court must be beyond reproach. It must conduct its procedures in a way that puts it, like Caesar’s wife, beyond suspicion.

In England litigants face few delays. Ever since the reform of the procedure rules in 1998 there is speedy justice. Adjournments have to be strictly justified and time limits are enforced. Judges are told to deliver judgements and rulings within short time limits. Often judgements are given extempore at the conclusion of the evidence and argument. Only complex cases are reserved for judgement later. The Court of Justice of the EU also provides speedy justice despite enormous problems translating decisions in all the languages of the EU.

The ECtHR has done a great job and its judgements are intellectually honest and rigorous. Importantly the ECtHR protects the human rights of those in need of protection a lot more fearlessly than domestic courts. It has been an amazingly successful court, but it is the victim of its own success. Great care needs to be taken to ensure that it retains its reputation. Ten years to resolve a human rights violation in a triple murder case involving a child is not only not beyond reproach, it is also beyond belief.