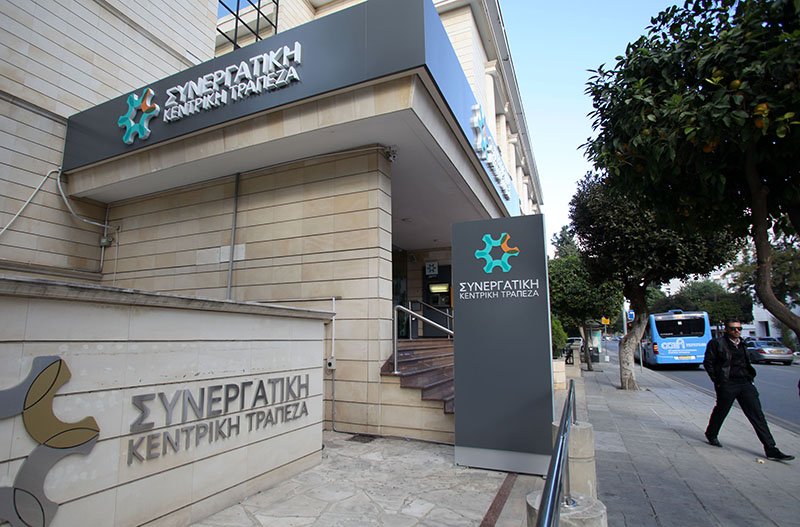 A legislative proposal removing the right of co-operative banks to issue injunctions on the transfer of borrowers’ property and regulating the arbitration process to include the borrower’s right to select an arbiter was discussed at the House Commerce committee on Tuesday.

Financial ombudsman Pavlos Ioannou told committee members that the arbitration system worked in its early years, but then took the form of “bureaucratic nomenclature”.

Arbiters’ rulings are filed in court and co-operative credit institutions (CCIs) can then have injunctions issued on this basis, Ioannou said, but revealed that in some cases he was aware of the rulings were never filed in court.

Meanwhile, he said, one question is how many people have been turned into debtors, merely because they signed a personal guarantee on a loan.

“The issue of non-performing loans will soon turn into a huge social problem, because the burden of primary debtor will be placed on the shoulders of the guarantor,” he said.

He added that the current process works to the advantage of the co-ops, relative to other credit institutions, since its ability to protect its rights via a swift process obviously renders its own loans less risky than those given out by other lenders.

The ombudsman noted that historical arbitration rulings that resulted in injunctions should be reviewed with regard to the value of the assets tied up, because in some cases properties worth €1 million ended up being frozen over loans of €10,000 or €20,000.

“You understand what kind of a drag that is on economic activity,” he said.

Dionysis Dionysiou, head of the co-operatives’ administration unit at the finance ministry – the co-ops were nationalised in 2013 via a €1.5 billion taxpayer-funded bailout – said the arbitration mechanism is a dispute-resolution tool between the CCIs and their customers, and pointed out that the process may also be initiated by the customer.

He warned that the proposed amendments would effectively defeat the purpose of the mechanism.

“If arbitration were to be abolished, we would essentially be turning an out-of-court process into an in-court one,” he said.

They demanded that it be abolished and argued that it violates state-aid rules.