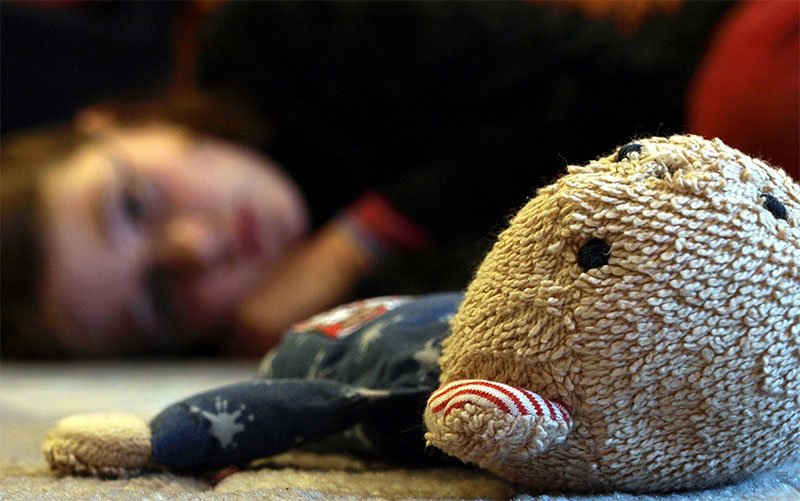 One in four children in Cyprus have suffered some form of sexual abuse, or are expected to fall victim to such abuse by age 18, according to the latest available data.

Every year, around 80 cases of sexual exploitation and abuse are filed with police, as well as 20 to 30 criminal cases of exploitation via the internet, in addition to a number of other cases relating to child pornography.

The data, from a 2014 study by the University of Cyprus, was cited during a news conference on Tuesday where the education ministry unveiled details of its role in implementing the national strategy for the protection of children from sexual exploitation, abuse and pornography for the 2016-2019 period.

Guest speakers at the news conference were Jillian Short, from Maryland, USA, a victim of sexual abuse as a child; Dr Pamela Pine, founder of the Stop the Silence non-profit organisation in the United States; and Dr David Corwin, psychiatrist and Professor of Paediatrics at the University of Utah School of Medicine.

Pine and Corwin have worked closely with the education ministry here in providing training to educators island-wide through seminars carried out from January 16 to 23.

The education ministry plans to step up awareness training for public school teachers, including guidance on how to spot potential victims of sexual abuse among children and how to deal with such cases.

Speaking at the event, education minister Costas Kadis revealed that the government plans to hire educational psychologists from the private sector to be posted at various schools.

Since 2016, he said, the ministry has also been distributing information material to parents so that they are aware of their own responsibilities.

In February of this year, the ministry expects to complete a manual designed to further raise awareness on the issue.

Jillian Short recounted her own experiences growing up. She was sexually abused by her older brother. Short, who later married, discovered that her two children had fallen victim to sexual abuse.

The person who abused her children, she said, had himself been a victim during childhood.

Subsequently, Short learned that her brother’s children had been sexually abused.

For years, she said, she lacked the courage to speak out, did not know where to turn to, and there was no support available in her small community.

For her part, Pamela Pine noted that in the United States around 60 per cent of teen pregnancies are the result of sexual abuse.