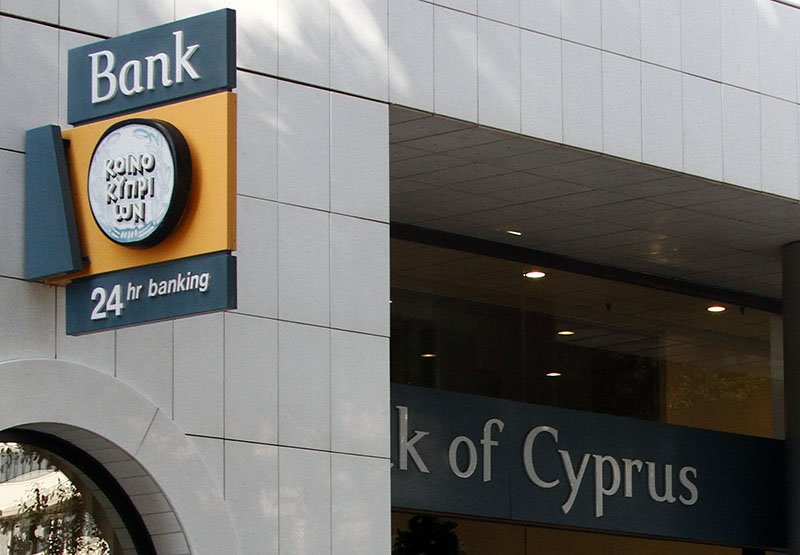 Another court case, the third so far, was filed on Tuesday against top officials of the Bank of Cyprus, former and current, this time over the reclassification of its bond holdings.

They face a total of 18 charges relating to market manipulation, conspiracy, forgery and circulation of a forged document, from 2010 to 2014.

Hearings will start on February 16.

Unlike the first two cases filed against former officials – and the bank itself – which were based on reports by the Cyprus Securities and Exchange Commission, this one was based on a report by the lender’s own Internal Audit unit.

Eliades and Kypri are also defendants in the other two court cases.