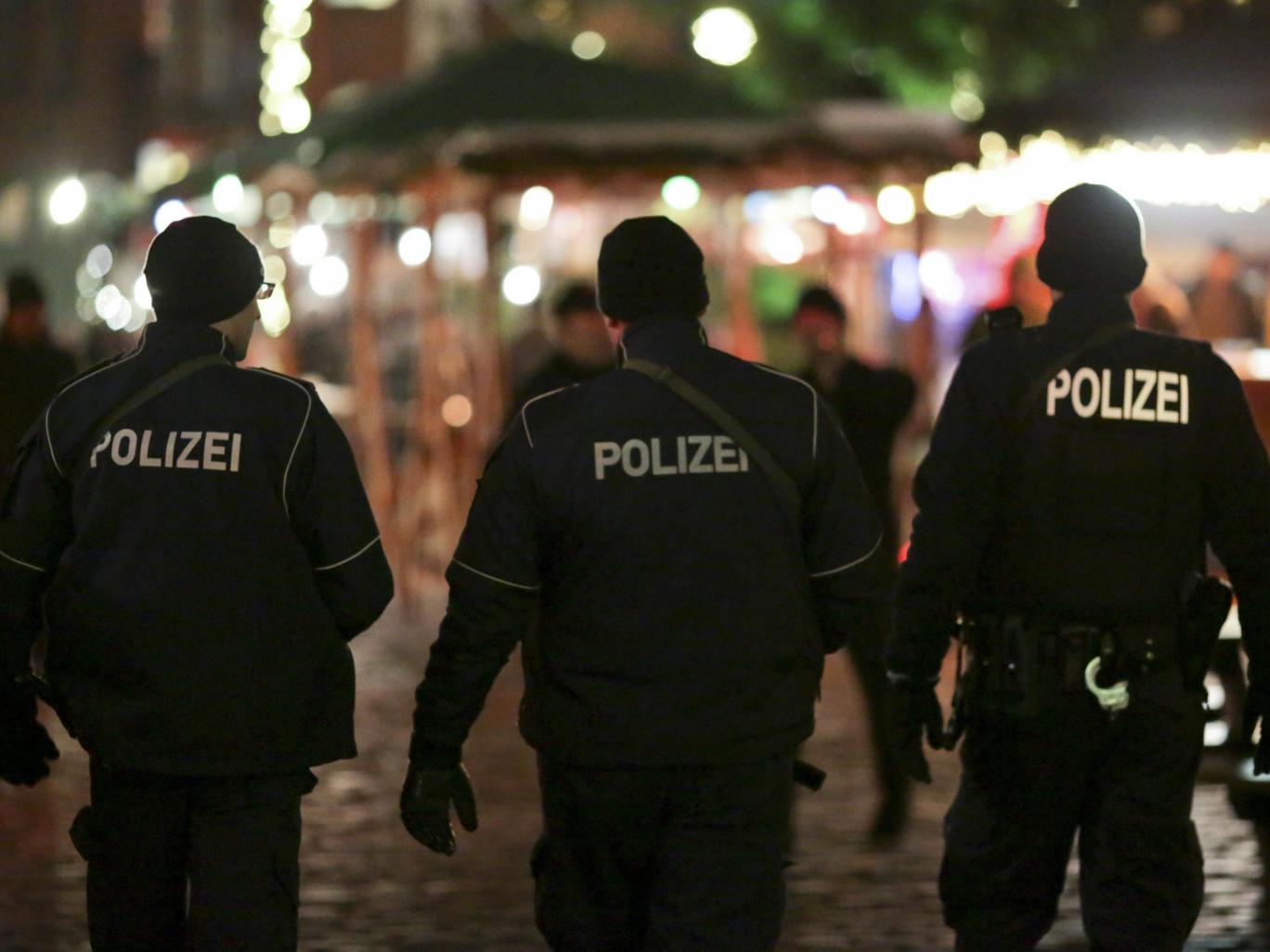 About 200 German police searched a dozen homes in six states on Wednesday as part of an investigation into a far-right extremist group suspected of planning armed attacks against police, Jews and asylum seekers, the chief prosecutor’s office said.

The prosecutor’s office said the early morning raids included searches of the homes of six people believed to have founded the new group, and that of a seventh person who is suspected of helping the group obtain supplies.

“The goal of today’s search measures was to obtain further evidence of the actual creation of a formal group, as well as the alleged planned criminal acts and any potential tools,” the office said in a statement.

There were no details of any arrests. The prosecutor’s office was not immediately available to comment.

It said the suspects were largely connected via social media and were believed to have begun planning armed attacks in the spring of 2016.

The prosecutor’s office did not name the group but German media reported the raids were directed against members of a group calling itself ‘Reichsbuerger’, or Citizens of the Reich.

The group does not recognise modern Germany as a legitimate state and maintains that the former, far larger “Deutsche Reich” is still alive despite Nazi Germany’s defeat in World War Two.

Germany’s BfV domestic intelligence agency warned last year about a rise in far-right violence after the influx of more than a million migrants and called for concrete steps to avert the emergence of what it called “right-wing terrorist structures”.

The number of far-right extremists jumped to 12,100 in 2016 from around 11,800 in 2015, according to a report in the Tagesspiegel German newspaper which cited security sources. Officials at the BfV intelligence agency had no immediate comment on the reported numbers.

German authorities broke up a suspected ultra-right militant group known as “Oldschool Society” last year but have warned about the emergence of similar groups elsewhere.

Wednesday’s raids occurred in Berlin and the states of Baden-Wuerttemerg, Brandenburg, Lower Saxony, Rhineland-Palatinate and Sachsen-Anhalt.

No precedence of the SC participating in conferences, Eide says