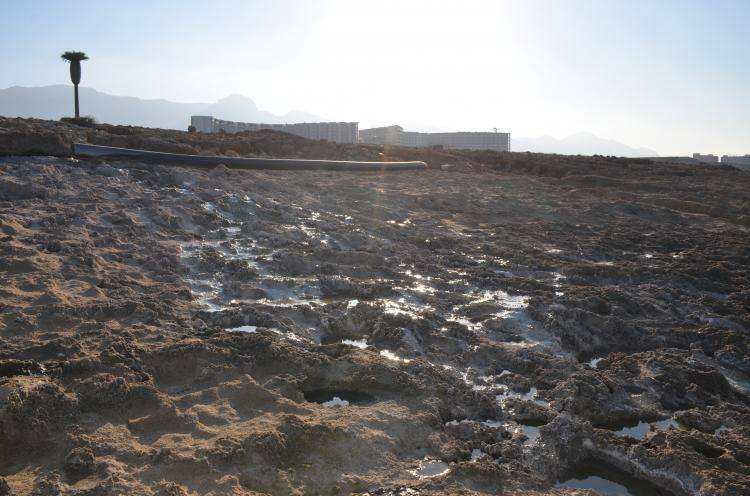 A five-star hotel in Kyrenia was fined less than €900 for dumping its waste water into the sea for over a year, it emerged on Wednesday.

The Elexus Hotel was charged the nominal sum for using a pipe from the hotel to the sea to get rid of the waste from the time it opened its doors in January 2016 until now.

In their environmental impact report, they allegedly promised to construct a treatment plant and use the waste water for irrigation.

Media reports said there is an unbearable smell at the back of the hotel where the pipe ends. The environmental department says it is not clean water but liquid waste. The hotel insists it is water from the treatment plant.

The hotel now has a week to remove the pipe.

Reports from the north suggest that the low fine is due to existing environmental legislation which states that the offence carries a fine equivalent to two minimum wages.

Most wanted woman’s parents to remain in custody until trial