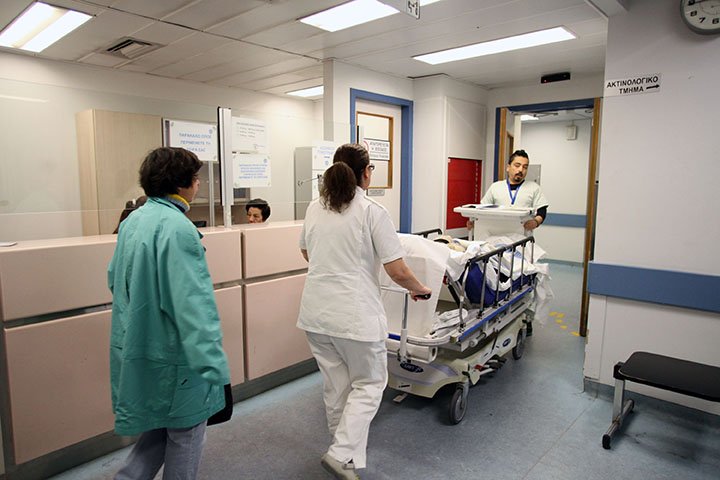 Cyprus is last in Europe in organ donation per capita

The Cyprus Medical Association (PIS) is in favour of the introduction of the national health system (Gesy), provided that it is built on strong foundations to safeguard maximum viability, service quality and efficiency, it said in a statement on Wednesday.

In a statement, the association said its governing council discussed the issue in a two-day session.

Discussion, it said, covered the complex and serious problems facing the health sector and the government’s effort to implement the universal coverage system.

“Introducing Gesy is a matter that concerns all Cypriots, regardless of age, existing medical conditions, or social, financial, and professional status,” PIS said.

“This social group also includes the medical world, which could potentially become part of the group of patients and will contribute equally to Gesy, in addition to its role as health provider.”

Consequently, it added, it rejected the erroneous and perhaps intentional separation between patients and doctors which has been observed as of late, at the risk of fostering an “artificial climate of unacceptable conflict”.

“According to the law, PIS is the official advisory body to both the executive and the legislative, with regard to medical matters and everything to do with the health sector in our country,” the association said.

“It therefore holds the crucial role and a say in contributing to the successful introduction of the most humanitarian, social, altruistic, ambitious and costly system that the state will at long last dare to implement.”

PIS stressed that if the system were to fail and collapse due to inadequate and rushed planning of healthcare reform, the consequences would be “dire and perhaps irreversible”, both for the public health and Cyprus’ strained economy.

Following the two-day session, the doctors’ association decided to “continue, soberly and responsibly” to work towards the creation of a national health system.

Successive governments have tried to set up a national health system in Cyprus since the early 2000s, but all fell short of bringing all stakeholders on board.

Last July, President Nicos Anastasiades managed to build political consensus among party leaders on general principles of the envisioned system, as well as a timeline of introduction.

At the time, Health Minister Giorgos Pamporidis deemed the decisions the “beginning of a new era”.

The goal is for a public organisation to be set up by June 2017 which will oversee hospital autonomy, while June 2020 was the final date set for the full implementation of Gesy.

Jihadists crush Syria rebel group, in a blow to diplomacy