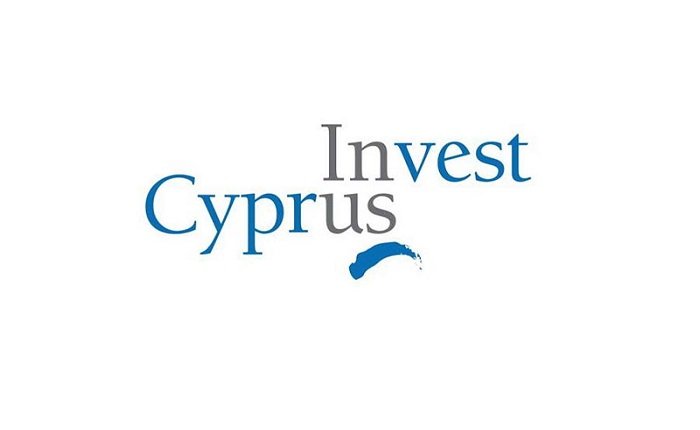 With the start of the new year, the Cyprus Investment Promotion Agency (CIPA) is launching a major advertising campaign in key markets worldwide on two international media platforms. The campaign, which will run for 3 months, will include a series of promotional videos regarding Cyprus as an investment location, which will be shown on Bloomberg TV and CNN in markets such as Europe, the USA and Asia.

The agency’s new promotional campaign will start with a 30 second video presenting Cyprus’ investment profile and outlining its competitive advantages. The new video, curated by Bloomberg Media, offers an overview of the main reasons why international investors should consider Cyprus as an investment location. This will later be supplemented by brief specialised videos which will showcase some of the priority sectors of the Cypriot economy.

The campaign will also include online promotion on the Bloomberg.com website with a video of longer duration and inclusion of advertorials and segments on Cyprus in specialised Bloomberg bulletins and newsletters, including the Brexit Bulletin and the Hedge Funds Europe Brief. As part of the campaign, an event entirely dedicated to investment opportunities in Cyprus will be organised at the Bloomberg headquarters in London in Spring 2017.

The campaign forms part of the new approach adopted by the Agency of targeting specific audiences in key markets, and capitalising on Cyprus’ rapid economic recovery to enhance the country’s image as a modern and transparent financial centre. Within this framework, CIPA has recently participated in specialised seminars and workshops in London, New York, Hong Kong, Beijing, Shanghai, New Delhi and Moscow.

You can watch the full video here.

He shoots. He scores. Then back to World Cup labourers’ camp