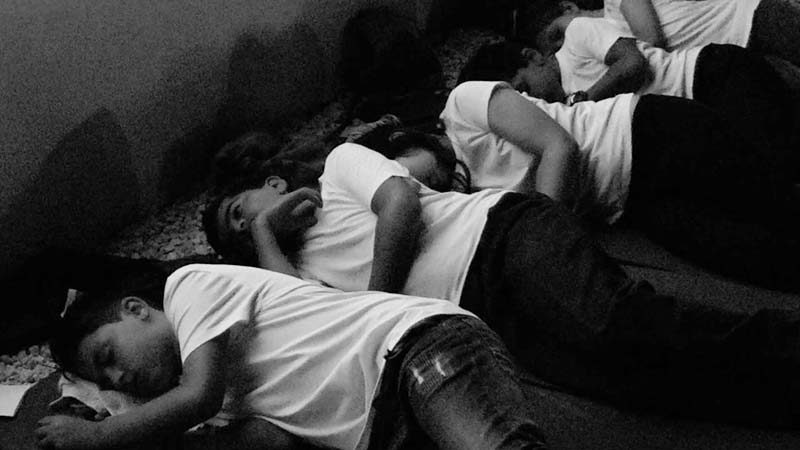 The opening weekend of the European Capital of Culture Pafos2017 has a little something for everyone but one event stands out in the exhibition section: an intergenerational, bicommunal audio-video installation called Far-Off Lands.

It is inspired by the writings of Cypriot poet Taner Baybars and his exploration of childhood memory before the island’s division in 1974, which have been recorded in his book Plucked in a Far-Off Land, published in 1970.

Three generations of Cypriots – from both sides of the Buffer Zone in Nicosia – have come together to share their own memories as well as the creation of the installation.

The art work is dedicated to the communities they represent as well as to all the other peoples and cultures beyond the shores of Cyprus who live within divided societies.

The audio-scores involved are separated into three parts. Each begins with a fragment from Baybar’s book, in English, which will be read by the poet’s friend and colleague Gurgenc Korkmazel. There will also be written epigrammatic translations into Greek and Turkish integrated into the video stream.

Visitors are invited to experience the installation as a meditative journey through three spaces and to reach the end of the journey with a memory of their own.

The audio-scores for part one are read by an older generation and are based on the performers’ own childhood memories. Audio recordings for this first part of the installation took place in outdoor sites on either side of the Buffer Zone. They draw on traditional craft activities and embodied responses to memory. Video documentation for part one also took place on either side of the Buffer Zone.

The audio-scores for part two are read as dialogues by young adults. In each dialogue, fragments of the performers’ own childhood memories are interwoven with present tense observations of their sensory responses within outdoor sites in the Buffer Zone.

These video-scores draw on intersections between the language of contemporary somatic dance and embodied responses to imagery.

The audio-score for part three includes the last words that Baybar wrote in his blog before his death. These words ‘to be able to dream’ are spoken by three children – Rosa Jamieson, Demetris Spyrou and Diley Civat – in English, Greek and Turkish.

The video score for part three draws on children’s play, as well as video documented responses to sites on either side of the Buffer Zone.

The first two video-scores last for 20 minutes, while the third lasts for just under ten.