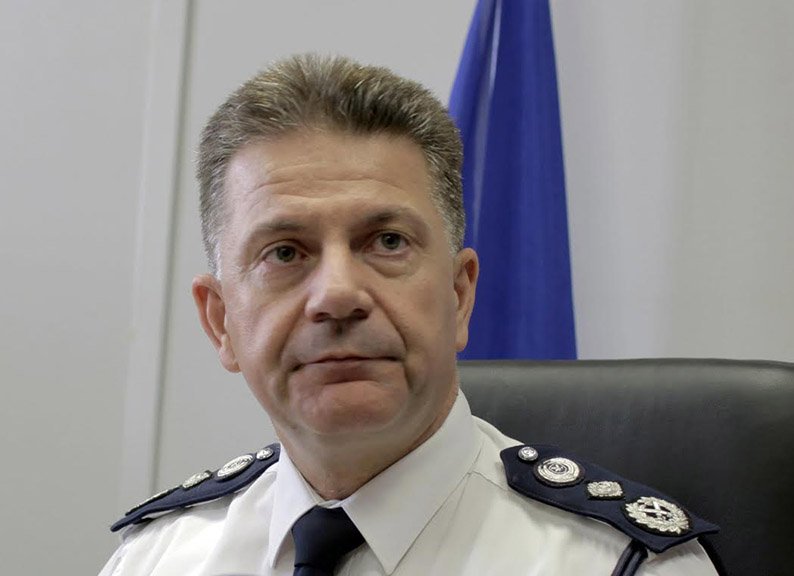 A criminal investigation has been launched into an incident in Paphos in which a policeman threatened a man after being asked to pick up a cigarette butt he threw out of a patrol car.

Reports said the policeman, who was on duty and in uniform last Monday, was approached by a member of the public who witnessed him throwing the cigarette out of his vehicle and asked him to pick it up.

The man was then quoted as having told the officer: “Sir, take your cigarette.” When the officer ignored him, the man picked the cigarette up himself, extinguished it and then handed it back to the policeman.

Reports suggest the officer, by now obviously annoyed, got out of his patrol car and, according to the man’s complaint, threatened him, telling him: “I’ll fix you.”

The man reported the incident to the police who have launched a criminal investigation by an independent investigator.

Police headquarters have warned officers that the force will not tolerate any incidents of indiscipline and misconduct.

The alleged incident follows another last week when an officer was photographed outside the parliament provoking protesting students by making what their union described as “inappropriate hand gestures”.

Police again condemned the officer’s behaviour, describing it as “unacceptable and reprehensible”.

Police chief Zacharias Chrysostomou gave instructions for criminal and disciplinary investigations to be carried out, suspending the officer involved.

Shia LeBeouf has been charged with assault and harassment