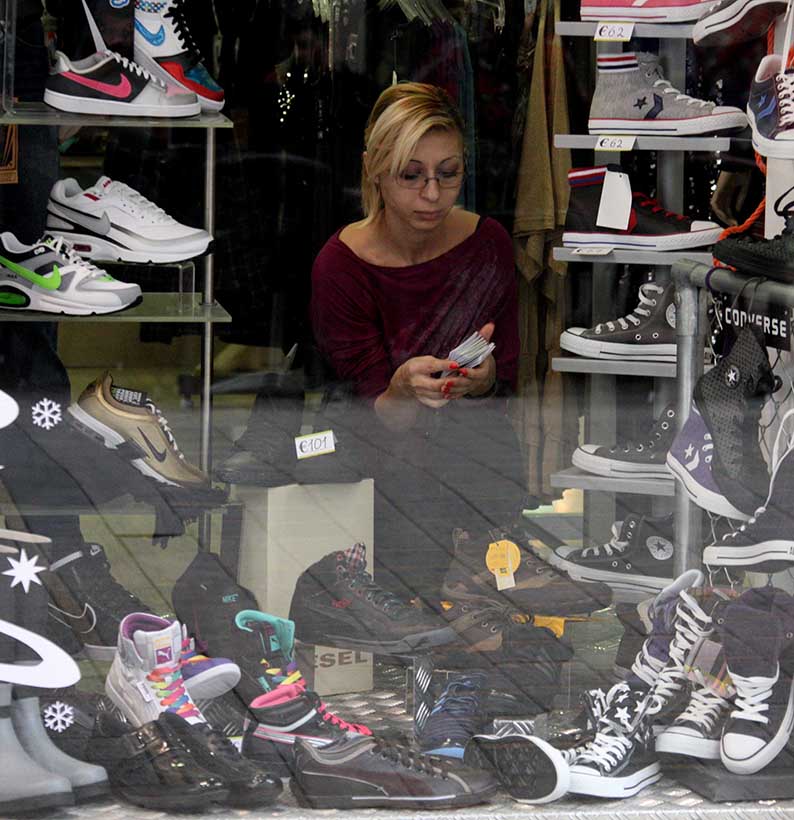 WHEN five years ago, the payment of Cost of Living Allowance (CoLA) was suspended, the overwhelming majority of economists had hoped it would be the end of it. Only now are we finding out that this beast did not die but had merely gone into hibernation. The return of CoLA (through the automatic adjustment of wages to the cost of living index) is already on the negotiating table.

The anachronistic institution of CoLA is a terrible threat to the health of our economy because it increases inflationary pressures, creates distortions in the market by bloating the payroll of the state and businesses, erodes economic competitiveness, penalises highly productive workers and increases inequalities in income and wealth.

The former president of the European Central Bank Jean-Claude Trichet told a conference of top European bankers that the dangers of CoLA are its link to the upward movements of inflation which would lead to the inflationary maelstrom of wages and prices with harmful consequences for employment and competitiveness.

In a well-run economy, wage increases are given if and when there is an increase in productivity or in profits, and these increases are independent of the fluctuations in the cost of living. Consider, for example, that there was a big increase in the price of crude oil. This would be a blow to our economy because on the one hand the cost of our imports would increase dramatically (demand for petrol is inelastic) and on the other hand operating costs of businesses would also increase causing a fall in profits.

By what logic, in such a case, would employers give CoLA pay increases and by so doing deal another, possibly fatal, blow to their businesses? And if these businesses depend on custom from abroad, such as the hotel industry, then the fall of competitiveness would have negative macroeconomic consequences. As the government is, of course, aware of our low productivity one wonders how it can be prepared to discuss an issue which will bloat costs for both the state and businesses.

It should be clarified that in modern economies the workers protect the real value of their wages after consultations with their employers. These consultations should be based on the capabilities, the profits and the strength of the business.

A recent development in Europe has been the stabilisation processes which make CoLA less necessary. As we all know the problem for Cyprus is not inflation but deflation and this makes CoLA redundant because, according to the rules of the game, when there is deflation, wages should go down accordingly, something the unions do not accept. In Cyprus in 2016 deflation was -1 per cent while the average inflation in the EU will be about 0.5 per cent. These statistics make a case for the abolition of CoLA.

Another very serious disadvantage of CoLA, which unions avoid discussing, is that it widens the gap in absolute numbers at least between high and low earners, that is, between rich and poor. An increase of x per cent, as a result of CoLA, would be an extra €250 for a high earner while for a low earner it would be an extra €25. Therefore the inequality in the distribution of national income increases. But this inequality widens for another reason: through CoLA the high earner also increases his savings and therefore his assets and that further boosts to his income (from work and assets).

In other words, CoLA strengthens the capitalist texture of the Cypriot economy. This is what everyone must understand and in particular the union leaders who so passionately defend an institution that brings additional wealth to the already well-off. Unfortunately for them, the institution of CoLA increases the imbalance between capital and labour. Thus, in Cyprus we have become witnesses of an incredible oxymoron – communist leaders of workers’ union caressing the Leviathan of capitalism. Marx must be turning in his grave.

It is worth noting that the majority of workers in the private sector do not benefit from CoLA, which makes one wonder why this insistence on it by the unions, given that those who would benefit most from its return would be the high earners of the public sector.

It is puzzling – and, at the same time, disappointing – that some economists support CoLA because “it does not jeopardise industrial peace”. It is the same as a court deciding that policemen accused of corruption should not be punished so that the unity and harmony in police ranks can be maintained.