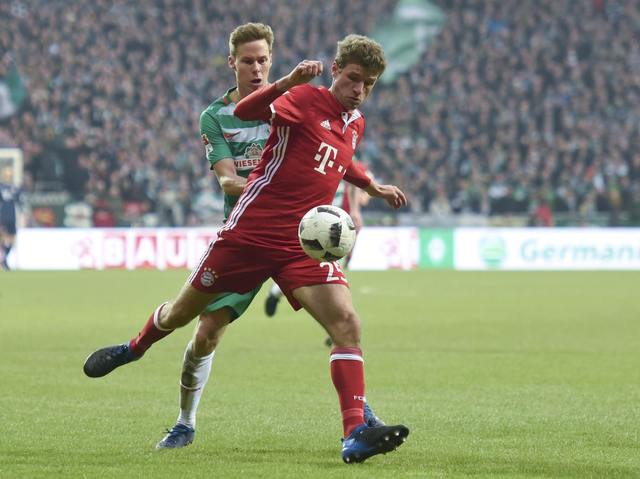 Hertha Berlin missed their chance to move up to third place in the Bundesliga, slumping to a 2-1 defeat at Freiburg on Sunday for their second consecutive league loss this year.

Freiburg’s Janik Haberer fired in six minutes before the break but Hertha, who were beaten by Bayer Leverkusen last week, remained largely toothless up front in the second half.

Substitute Julian Schieber gave the visitors some hope with a goal a minute later but Freiburg held on for the win.

The Berliners are in sixth place on 30 points, the same tally as Borussia Dortmund, who take on Mainz 05 later on Sunday. Freiburg climbed up to eighth on 26.

Leaders Bayern Munich beat Werder Bremen 2-1 on Saturday to stay three points clear at the top on 45. RB Leipzig, who beat Hoffenheim by the same score, are on 42, with Eintracht Frankfurt third on 32.