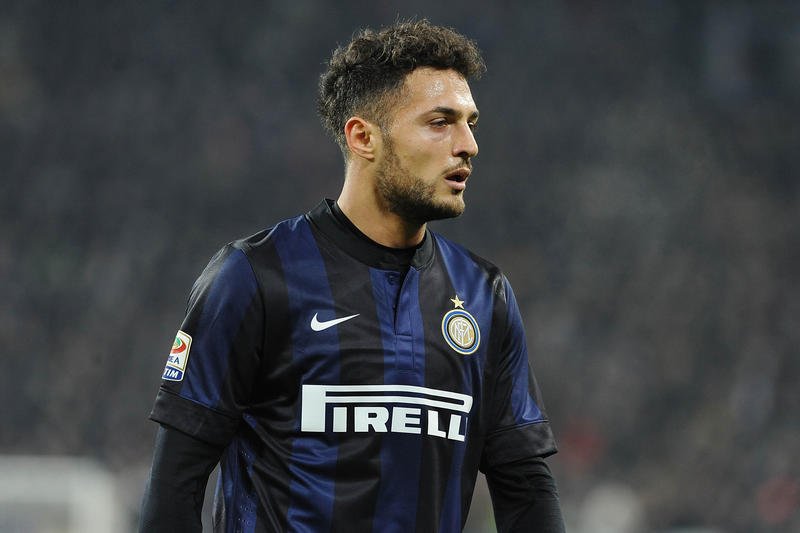 Inter Milan continued their stunning revival under coach Stefano Pioli as they beat basement club Pescara 3-0 to record their seventh successive Serie A victory which lifted them above Lazio into fourth place on Saturday.

Danilo D’Ambrosio set them on their way by steering the ball in midway through the first half, while Portugal international Joao Mario doubled their advantage two minutes before halftime by sliding in Ivan Perisic’s cutback.

Substitute Eder rounded off the win in the 73rd minute, just moments after coming on by turning in a simple pass from captain Mauro Icardi, who had also played a vital role in creating Joao Mario’s goal.

Inter had survived a scare moments before the opening goal when Valerio Verre turned in a shot that goalkeeper Samir Handanovic could only parry but the effort was ruled offside.

“We’re doing some good things but I’m sure we can do better. A lot of our players could give more. We’re working well but we’re not at our best yet. This is a very strong group, we have a lot of quality and we can’t impose limits on ourselves,” Pioli told reporters.

“We have a solid foundation to build something for the future. I coach a very strong team which has great desire and values. When you have all those ingredients you always believe you can do a good job.”

Pioli succeeded Frank De Boer as Inter coach on Nov. 8 after the Dutchman was sacked and the veteran Serie A coach has had a remarkable impact at the fallen giants of Italian football, earning 25 points from 10 league outings.

Inter’s revival has kickstarted a push for a top-three finish which would see the three-times European Cup winners return to the Champions League for the first time since 2011.

Inter are fourth in the standings on 42 points, six off leaders Juventus although the champions have two games in hand. Third-placed Napoli, who host Palermo on Sunday, have 44 points.

Lazio dropped to fifth in the standings after a last-gasp Roberto Inglese goal allowed Chievo Verona to snatch a surprise 1-0 win over Simone Inzaghi’s side. The result snapped a four-match losing streak for Chievo.

After surviving a first-half onslaught from the hosts, Inglese scrappily converted Massimo Gobbi’s layoff in a rare counter attack which gave Chievo all three points and moved them three places up the table.

Lazio had gone into the game following a disheartening 2-0 defeat at Juventus last weekend and without suspended top scorer Ciro Immobile. Filip Djordjevic took his place up front.

Felipe Anderson was the hosts’ liveliest player in an intense first half display which the visitors somehow withstood without conceding. Chievo goalkeeper Stefano Sorrentino repelled three shots, including an effort from Anderson after the Brazilian had danced his way past three defenders into the area.

The second half lacked the same intensity and Chievo managed to stem Lazio’s tide of attacks, although both sides came agonisingly close to scoring in the space of 60 frantic seconds.

Chievo right back Fabrizio Cacciatore curled a shot inches beyond the far post with 10 minutes remaining and after surviving this scare Lazio went down the other end and the ball dropped to Anderson, who sent it fizzing wide.

Anderson squandered his third clear opportunity as the home side desperately chased an equaliser, but Chievo hung on to become only the third team to win at Lazio this season along with Juventus and Roma, who top the standings.

“It’s a real shame for the players, we deserved to win and ended up losing,” Inzaghi told Sky Sport Italia.

“This is football, it’s a ruthless sport.”