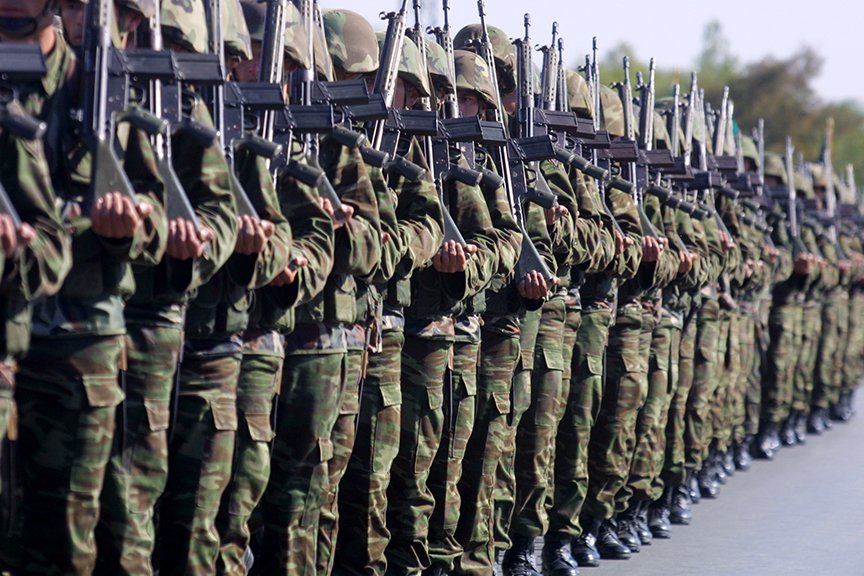 IN A SPEECH he made to his party’s supreme council last weekend, Disy leader Averof Neophytou said the following: “We are today discussing a settlement that would not simply be qualitatively better than the plan that was rejected by the people, but on many points be an improvement of the constitution of 1960.”

It is not just Neophytou but also the president and his associates who frequently use this argument which tends to ‘vindicate’ the politicians of rejectionism for the national crime they committed in 2004. They can now claim that “as you can now find a settlement that is better than the Annan plan you must be grateful to us for rejecting it.”

As a matter of fact, some of the provisions agreed in negotiations between 2008 and now are better than the corresponding ones in the Annan plan, but this does not mean we were correct to reject the latter, which at the time was the single, real opportunity we had been given to solve our problem.

First of all, the improvement of some provisions at the negotiating table will be meaningless if there is no settlement agreement that is approved by the people. Today this is just theory. In 2004, in contrast, we had a settlement plan that had been put to referendums and was approved by Turkey and the Turkish Cypriots and only our ‘yes’ was needed for the agreement to become a reality.

We should also look at the huge advantages that a positive vote by us back then would have had. If we had voted ‘yes’ the federal Cyprus Republic would have been a fact today and not a dream that we are chasing here or in Switzerland under the very difficult current conditions. If we had accepted the plan in 2004 we would have had Morphou under our control for 13 years now and we would not be running to different corners of the world begging for support to secure its return.

On the issue of territory we would have had Morphou returned and a large area of its surrounding plain. Even villages on the Kyrenia mountain range were returned, but these have now been lost for good, even though we included them on our map for territorial re-adjustments. The map we submitted in Geneva was the map of the Annan plan, the map we so stupidly rejected in 2004.

Another huge advantage which our stupidity never allowed us to understand was that if we had said ‘yes’ in 2004, Famagusta would have been ours for almost 13 years. With Famagusta back in business and the prevailing conditions in our part of the world we could have attracted possibly twice as many tourists last year. But unfortunately our limitless stupidity did not allow us to follow very basic reasoning – what we lost by turning down the return of Famagusta.

Finally, if we had grabbed the opportunity in 2004, we would not today have needed to pray for President Erdogan to see reason so there could be a deal. In 2004 we were dealing with a different Erdogan and a different Turkey that had real incentives to agree to a solution. It is ourselves we should be censuring today for our idiotic ‘no’ and not Erdogan who has gone mad.

That dangerous CoLA beast is stirring once again

Lessons from a strike 70 years ago