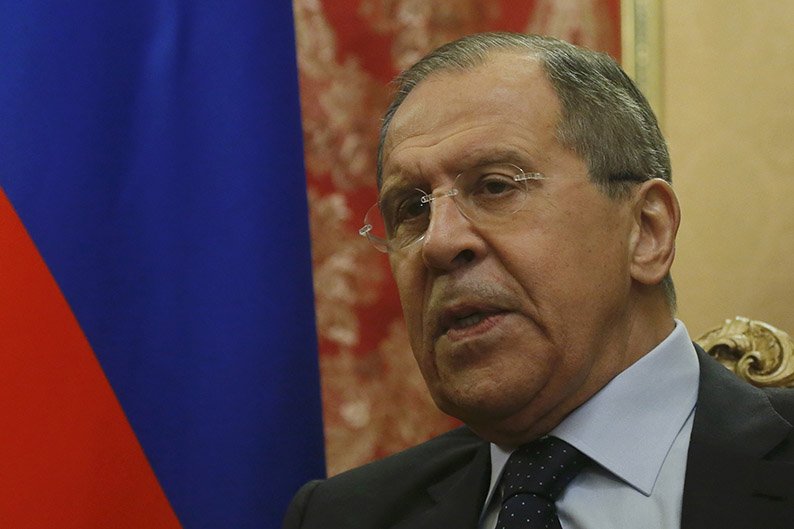 On April 21, 2004, it was a Russian veto in the UN Security Council which prevented the adoption of the Anglo-American draft resolution on Cyprus, which its drafters wanted to pass at all costs before the separate referendums in Cyprus. Artificial haste then, artificial haste now, as is demonstrated by the Turkish side’s insistence on having a solution in 2016 and going without the necessary preparation to Mont Pelerin and Geneva.

Our anxieties then and now are the same. Will Turkey keep to her agreed obligations, in particular the timetable for withdrawing the Turkish occupation forces and the timely evacuation of the regions to be returned under Greek Cypriot rule? Will the Security Council be the effective guarantor of the united Cyprus? Or will we have a resolution like the one attempted in 2004, which placed only the arms embargo under Chapter VII of the charter? It was for these reasons that the Cyprus government wanted the participation of the five permanent members of the UN Security Council in the Geneva conference, especially convened to discuss security and guarantees.

The statement made by Russian Foreign Minister Sergei Lavrov at a news conference on January 17, answering a question by a journalist on whether Russia had been sidelined from the Geneva negotiations, throws ample light on this issue. “If we are talking about an international event that will discuss guarantees, the best option would be to have the Security Council act as guarantor of a united Cyprus, and not just one, two or three countries. Our Greek and Cypriot colleagues agreed with this,” he said.

“In this respect, they expressed interest in having all five permanent UN Security Council members take part in this conference, which will examine international aspects of the settlement process. The other participants in the process did not want this format, it seems, and this leads me to suspect that some of our partners hope to avoid a solution in which Cyprus’ security would be guaranteed by the UN Security Council rather than one, two or three countries.”

Five days later, on January 22, the Russian ambassador to Cyprus, Stanislav Osadchiy, in an article published in Phileleftheros stated: “We consider it important to fully take into account the position of the Republic of Cyprus that it is necessary to abolish the institution of guarantees. A stable basis for a peaceful settlement in Cyprus would have been the guarantees of the UN Security Council. Within this framework, Russia as a permanent member of the UN Security Council confirms its readiness to get actively involved in the resolution of the Cyprus problem.”

Whilst the friendly stand of Russia towards Cyprus is common knowledge, some local media reflected the positions published by news portal Politico Europe which suggested Russia wanted to undermine a Cyprus settlement because it “would ease tensions between the EU and Turkey, open the way to formal cooperation between the EU and Nato, give Turkey a new source of natural gas imports, and hand Brussels a diplomatic success story after a series of blows last year.”

The weakness of these arguments is shown by the following:

Even if a solution of the Cyprus problem did have a positive psychological effect on EU-Turkey relations, the fact remains that other bigger interests, behaviours and positions would spoil this result. As far as the cooperation between the EU and Nato is concerned, we would argue that Russia has more important challenges to face in Poland and the Baltic States with the expansion of Nato’s military machine eastwards, than to bother about such a cooperation. Finally, the argument that, in terms of natural gas, a solution would diminish the importance of the Russian South Stream is irrelevant, if we take into account the multi-billion agreement between Russia and China for the supply of Russian natural gas to China, which is already implemented.

The Russian foreign ministry spokesperson, Maria Zakharova, reacted with dismay to the assertions that Russia was against a solution. Our own spokesman, Nicos Christodoulides conveyed President’s Anastasiades’ message to the media, warning them to be especially careful when making public statements that “do not correspond to reality”.

In general, the question of guarantees needs time and meticulous preparation, which is warranted by its importance and the fact that any change in Ankara’s position should only be expected after the April referendum on the constitutional changes sought by Erdogan. Now is the time to close all the outstanding issues of the other chapters.

The right of lifetime enjoyment of a property