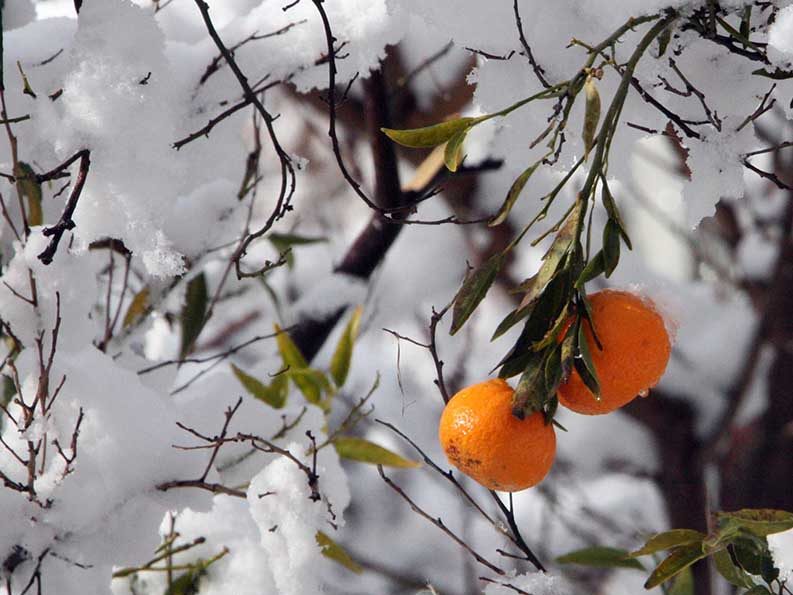 The cold snap we are currently experiencing is expected to finish on Thursday as according to the meteorological department, temperatures are expected to increase by five or six degrees to a little over the average for the time of year.

The temperature will rise to 11C inland, 14C on the west coast, around 13C on the rest of the coast and 5C up in the mountains.

The weather is expected to be fine on Wednesday night although in the west, north and the mountains some cloud is expected. The temperature will drop to 1C inland, 4C on the west coast, around 3C on the other coasts and minus 3C in the higher mountain areas. In the mountainous and hilly areas frost is expected to form.

On Thursday and Friday, the weather will be mainly sunny but transiently increased clouds are also expected.

On Saturday, the weather will initially be mostly sunny, but is expected to gradually change, becoming mainly cloudy.

The temperature is expected to rise on Thursday, with a further rise on Friday and Saturday.

Drivers are urged to be particularly careful, drive at low speeds, have the headlights of their vehicles on when weather conditions require them to be and to keep a safe distance from the vehicles ahead.

Nicosia, Limassol and their beats