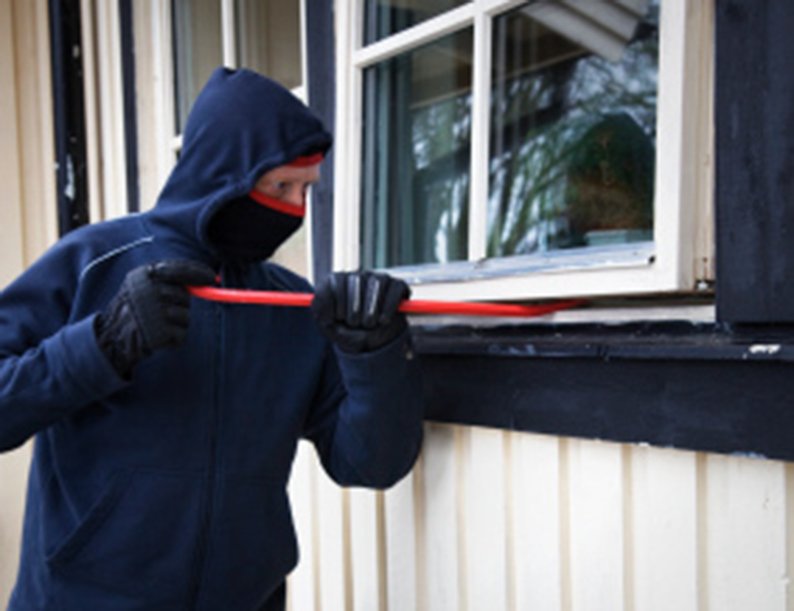 A woman living in a flat in a Larnaca tourist area reported jewellery valued at about €5,000 was taken from her residence last week.

According to police, the 32-year-old resident of Pyla told Larnaca CID that between January 26 and 29, unknown persons broke into her apartment and stole various pieces of jewellery, including rings and earrings worth €4,880.

Police called to the scene who carried out examinations confirmed that the perpetrators had made their way in to the premises after breaking a kitchen window.

The stolen items were not covered by insurance and there was no CCTV or alarms fitted in the flat.

Mischa Barton has thanked her fans for their support