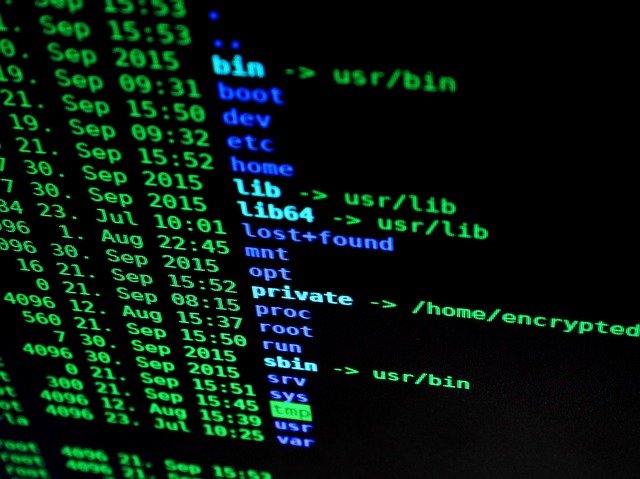 A Romanian national living in the UK arrived in Cyprus on Wednesday after being extradited in connection with online fraud offences committed six years ago.

“On February 26, 2011, it was reported to police by four persons, that during the months of January and February of 2011 they were victims of online fraud, paying a total amount of €34,075 for the purchase of three tractors, which were never received,” police said.

During the investigation of the case evidence arose against the 39-year-old resident of another country, against whom local judicial and European arrest warrants were issued.

“On October 20, 2015, the person was arrested abroad under the European arrest warrant and after legal proceedings, was delivered to the Cypriot authorities and transported to Cyprus where he was detained.”

Larnaca CID are handling the case.