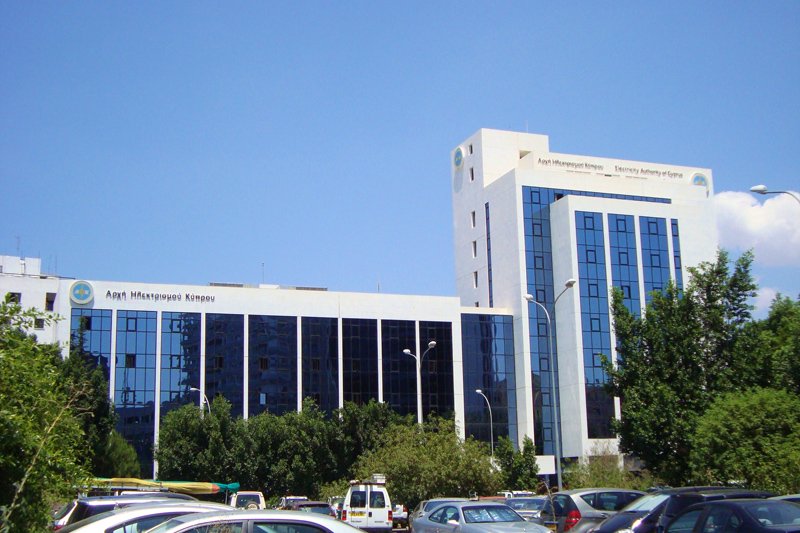 The final two-year timeline for the functioning of an open electricity market in Cyprus must kick off by July 1, the Cyprus Energy Regulatory Authority (Cera) has decreed, issuing a series of interim deadlines for the Transmission System Operator (TSO) and state-owned power company EAC.

According to two regulatory directives released this week, Cera voiced concern over the “delay in the full operation of the new model for the electricity market.”

A month earlier, Cera had made public its draft directives, asking for stakeholder input.

Among these were the TSO and the EAC, who asked for a two-month extension to the deadlines.

Granting the extension, Cera set an end-of-June deadline for the TSO to recruit staff as necessary to carry out its role in introducing the open electricity market, until such time as the EAC seconds permanent staff.

Before that, the TSO must submit the final text of regulations for the open market to Cera and the energy minister by April 2.

By July 1, Cera said, the TSO must have invited tenders for the supply of software and hardware to be used in the new environment, with the simultaneous kick-off of the 24-month period for the full introduction of the new model for the electricity market, which must be fully operational by July 1, 2019.

The regulator’s second directive calls on the EAC to channel the necessary staff to the TSO by the end of April.

Also, within 20 days of the issuance of the directive, the EAC was asked to submit a document analysing the way the staff is to be seconded to the TSO, including a list of required expertise, and laying down estimates of the work-hours necessary per task.

According to unnamed sources cited by daily Politis, although the EAC does not have excess staff to second to the TSO, it is willing to assist the operator by assigning parts of its workload to EAC staff.

In December 2014, Cera announced the opening of public consultation on the rules of liberalising the domestic energy market.

The final set of regulations was presented in March 2016, amid threats of strike action by unions of EAC employees, who were protesting planned action by the government toward the company’s privatisation.

The strikes had been called off at the eleventh hour following the intervention of President Nicos Anastasiades.

Man arrested for stealing €167,000 worth of cables