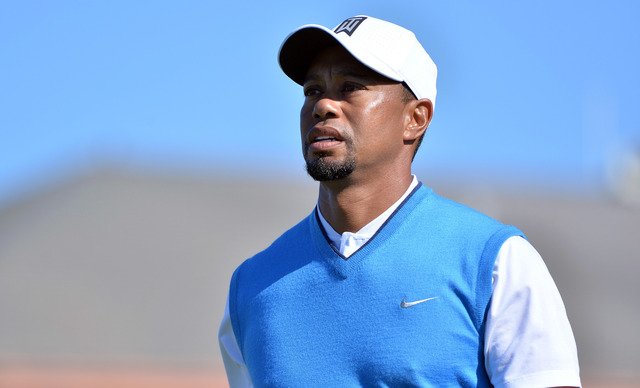 Former world number one Tiger Woods has pulled out of the Dubai Desert Classic ahead of his second round because of a back problem, the European Tour said on Friday.

The American 14-time major champion, now ranked 666th after his long injury layoff due to back problems, recorded a miserable five-over 77 on the opening day on Thursday.

Appearing for the eighth time in Dubai, where he has won twice with a 92-under par record for the 28 rounds played there since 2001, the 41-year-old Woods looked out of sorts as he continued his comeback at the European Tour event.

His chances of avoiding another early exit looked slim on Thursday, however, with the American appearing to be in some discomfort as he struggled to find a rhythm.

After his round, Woods said he was not in any pain on the course but decided to withdraw on Friday morning, trailing overnight leader Sergio Garcia by 12 shots.

Woods had also looked rusty last week when he played his first full-field PGA Tour event in 17 months after being sidelined by back pain and spine surgery, and missed the cut at the Farmers Insurance Open at Torrey Pines.