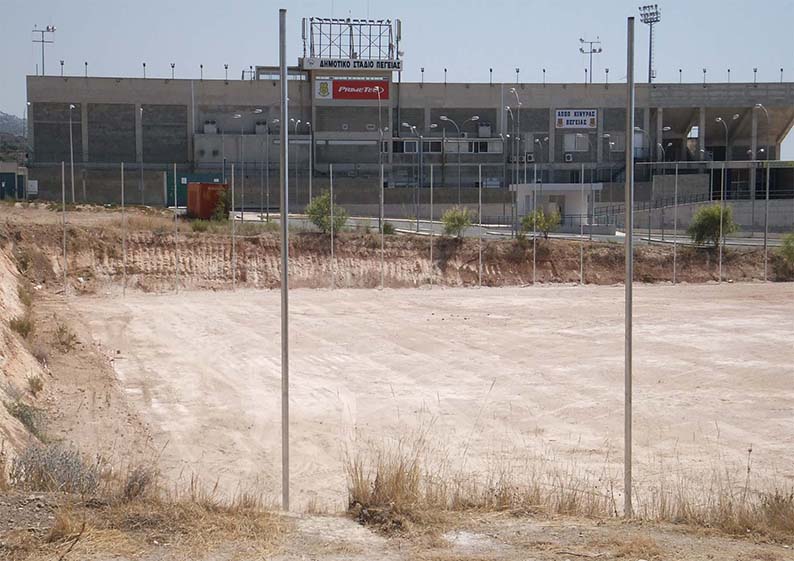 The new road will bypass Peyia to reach the town's stadium

A NEW dual carriageway connecting Coral Bay to Peyia could become a reality after a defunct plan is now back on the table, according to a local councillor.

Linda Leblanc told the Cyprus Mail that public safety is a priority for the new mayor, Marinos Lambrou, as well as the recently elected council.

“This road is desperately needed and in the last seven or so years since the plan failed, more people have died on the road.”

Leblanc was referring to a proposal which would see an upgrade of the road from Coral Bay which runs up to the Peyia stadium on Michalaki Kyprianou Avenue. The plans stalled under the previous administration due to vested interests, she said.

According to Leblanc, if it gets the green light, 80 per cent of the cost of the road will be picked up by the state and the remaining 20 per cent by Peyia municipality.

“About seven years ago, the renovation of the road, which would become a dual carriageway, got nowhere, due to vested interests and the public works department informed us after some time that if we did not sign up we would lose the offer, which we did.”

She said that since then people have been killed on the road which doesn’t have pavements to accommodate pedestrians. She said that public safety is a priority and that the plan has been discussed again.

Leblanc said that the road, which will be around five to six kilometres in length, would run from Coral Bay and finish around the area of the stadium, so it would not affect the heart of the village.

“We are hoping that this will be included in the government’s 2018 budget,” she said.

In the meantime, the mayor has already contacted owners of land which runs along the road to clear areas of rubbish and overgrowth and place down soil or stones to enable pedestrians to have an area to walk on, she said.

Leblanc added that in addition, a meeting regarding public safety has already taken place with officials to plan improvements to the Coral Bay area concerning lighting, pavements and road signs.

Other plans to upgrade Peyia are also underway, the area of the Vrissi in the centre of the village has been cleared and trees trimmed back after years of neglect will now be used by the municipality as a space for cultural events.

“Nothing had been done in the area or to promote cultural events generally in Peyia by the previous mayor and now we are planning an event for residents on Tsiknopempti on February 16.”

Just before lent, Tsiknopempti – also known as stinky Thursday or barbeque Thursday – sees towns and villages light up charcoal barbeques outside shops, gardens and along roadsides.

She said that further cultural and community events are planned for the year ahead.

“It’s nice for the community and everyone to come together.”

She added that the entrance to Peyia has also been cleared of overgrowth, rubbish and a private used car lot. Leblanc said that many people were not aware of the park’s presence or that it had a well and public pathways.

Some of the best shots are in your hands