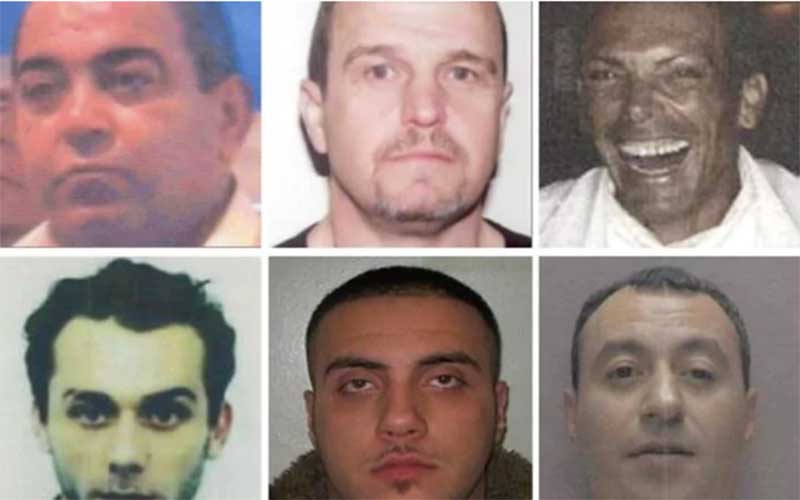 In a landmark ruling on Friday, the High Court of England and Wales deemed cooperation between UK and Turkish Cypriot police authorities for the prosecution of fugitives is not forbidden by any clause of domestic law.

The ruling sought to address the ageing problem of suspects evading prosecution in the UK by fleeing to the north of Cyprus, occupied by Turkey since 1974, where the self-proclaimed ‘Turkish Republic of Northern Cyprus’ is recognised internationally only by Turkey.

Runaways to the north could thus not be extradited.

“But in a ruling today, judges said there was nothing to stop British police co-operating with law-enforcement agencies on the island,” the Daily Telegraph reported on Saturday, referring to Turkish Cypriot ‘police’.

“That means fugitives who refuse to return to Britain to face trial can be prosecuted in Northern Cyprus instead,” it said.

The government has asked for a copy of the ruling and declined to comment until it has had a chance to study it.

“We know it was being done unofficially – undercover UK police came to Cyprus and grabbed fugitives, obviously in consultation with someone here,” a government source told the Sunday Mail.

“It’s also true that we co-operate with them, too – through the United Nations. But what is really strange is that they are supposedly trying to get him tried here, in the north. The normal way to do it would be to ask for a fugitive’s extradition back to the requesting country, not hand over evidence so he can be tried abroad.”

The High Court judges were dealing with the case of Hasan Akarcay, a 60-year-old businessman linked to the 2006 discovery of 12.5 kilos of heroin in Bradford.

Akarcay fled the UK to north Cyprus and has not returned since.

UK authorities passed evidence they found, including Akarcay’s fingerprints linking him to the heroin, to the Turkish Cypriots so that he could be tried here.

Some of the evidence was handed over to visiting Turkish Cypriot officers in the UK and some directly to so-called Turkish Cypriot authorities here by a National Crime Agency official.

This co-operation had been rubber-stamped by the Foreign Office, with the explicit disclaimer that under no circumstances did the decision undermine its non-recognition policy with regard to the unrecognised state.

But Akarcay’s lawyers promptly challenged the legality of this, claiming the passing of evidence and assistance to the north was illegal.

They argued that such cooperation amounted to an “act of recognition” by the UK of the breakaway regime in Cyprus.

Recognising the ‘TRNC’ would be illegal, they claimed, because it breached the terms of repeated UN Security Council resolutions.

But rejecting the challenge, the judge said there was no duty in UK law upon the government to refrain from recognising the Turkish-held enclave.

Foreign policy decisions and obligations emanating from international law are distinct to domestic legislation, which is the only one of concern to the court in this case, the judge said.

“The United Nations itself works with Northern Cyprus law enforcement agencies and facilitates cooperation between the two parts of the island,” the ruling said.

“In the circumstances of this case, the public interest in co-operation is clear.”

Although there was evidence of concerns in relation to conditions in the male prison in Turkish-held Cyprus, the judge said that did not mean that the conditions were not up to the standard required by the European Human Rights Convention.