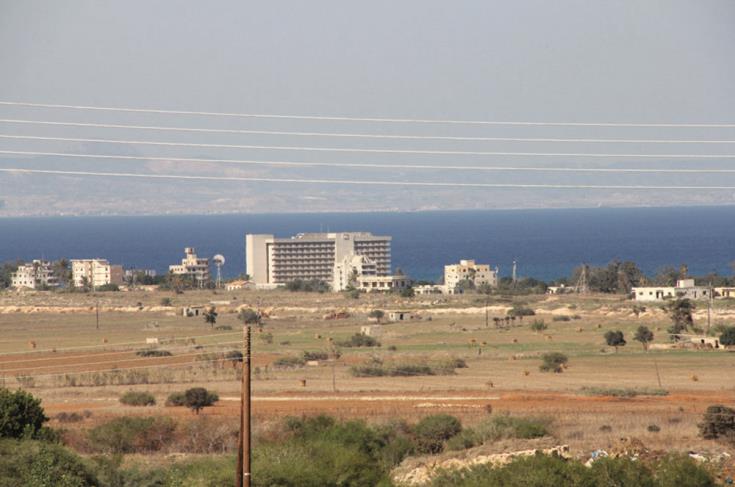 ‘Deafening’ explosions in the Dherynia area on Saturday and Sunday were a result of Turkish troops firing anti-tank weapons, the municipality said.

In a written statement on Sunday, the municipality said that “deafening explosions were heard on Saturday and on Sunday from the Monastiraki area, near the beach in occupied Dherynia, due to the firing of anti-tank weapons by the Turkish occupation army. These shots will continue until this afternoon.”

According to the announcement, the municipality has not received any information from the United Nations “despite repeated calls by the local authorities in order to reassure people”. It urged local residents not to worry.