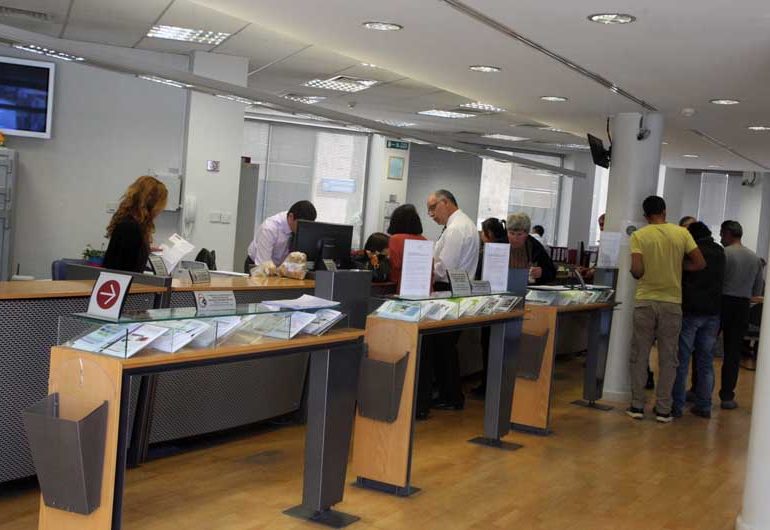 Despite the financial crisis, Cyprus has five bankers who received over €11 million in remuneration between them in 2015, according to a European Banking Authority (EBA) report released this weekend.

This was one more banker with such a high salary than in 2013 and 2014 when four people fell into that category of earners.

From the total paid out to the five, some €7.29m was in fixed remuneration and €3.65m in variable remuneration, or bonuses. On average the five were paid €2.3m each for the year but when broken down it showed that one received a total remuneration of €3.5m. They were all classed as employees of banking institutions.

Under Directive 2013/36/EU (CRD IV), the European Banking Authority (EBA) is required to publish aggregated data on high earners earning €1 million or more per financial year. The competent authorities are responsible for collecting the relevant information from credit institutions and investment firms and for submitting it to the EBA.

The EBA has analysed the data provided to it for the year 2015, and compared it to the 2014 data.

This was mainly driven by changes in the exchange rate between EUR and GBP, which led to an increased staff income paid in GBP when expressed in euros, the EBA said.