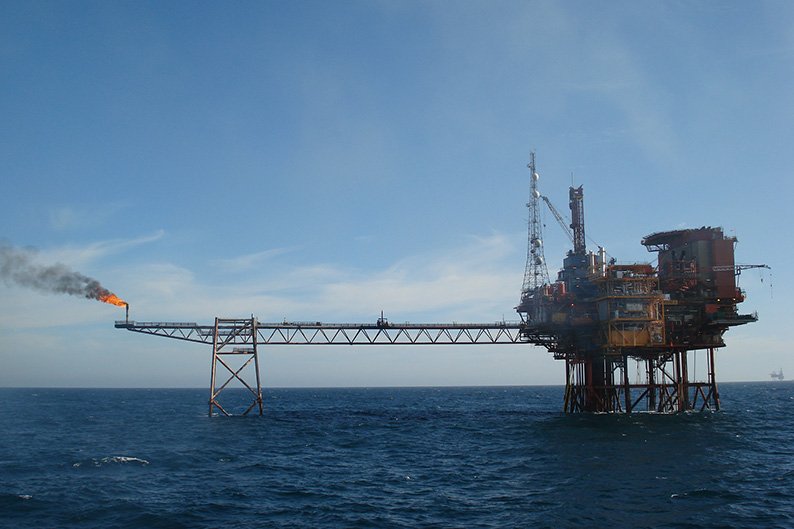 “You will see us going internationally with some of the partners we have in Qatar, this year and next year… We are in growth mode,” Kaabi told reporters at the company’s headquarters in Doha.

QP, the world’s largest LNG producer, has been pursuing deals in Cyprus where it “won a bid for 40 per cent of a plot for exploration” and recently “went into Morocco for exploration”, Kaabi said.

QP is merging two liquefied natural gas divisions, Qatargas and RasGas Co Ltd, to save hundreds of millions of dollars following a more-than-two-year slump in oil prices that has forced Gulf countries to reduce state spending.

Qatar, a member of the Organization of the Petroleum Exporting Countries (OPEC), shipped 76.4 million tonnes of LNG in 2014, or 32 percent of global supply, according to the International Group of Liquefied Natural Gas Importers.