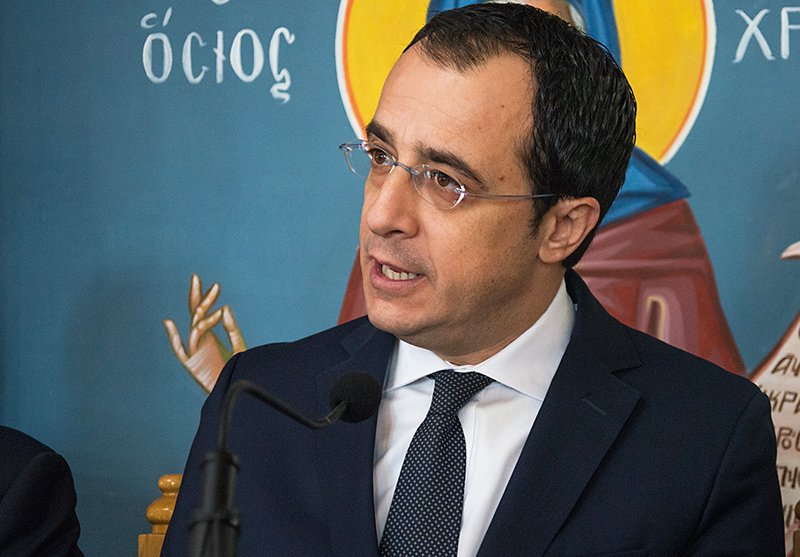 Government spokesman Nicos Christodoulides on Tuesday confirmed the Norwegian government has blocked a deal for the supply to Cyprus by a British firm of “military equipment”, but declined to confirm reports that the block was related to expectations of a breakthrough in ongoing Cyprus- talks.

Christodoulides was responding to a front-page report by daily Phileleftheros, which said the government of Norway blocked a deal between the Cyprus government and a British manufacturer.

Norway’s sign-off for the export of the equipment was required because, the paper said, it is manufactured in the country.

The defence ministry has already made representations to their Norwegian counterparts, but no response has been forthcoming.

Phileleftheros cited unsourced information saying that the block is linked to ongoing talks between President Nicos Anastasiades and Turkish Cypriot leader Mustafa Akinci for a settlement of the Cyprus problem, slated to enter its most decisive phase next month when high-level political talks between the two leaders and the island’s three guarantor powers – Greece, Turkey, and the United Kingdom – resume the Conference on Cyprus.

The decision of the Norwegian authorities has been met with much scepticism in Nicosia, according to the paper, as the Scandinavian state has never before objected to the purchase of any military equipment by Cyprus.

“I can confirm the report is to a great extent accurate,” Christodoulides told the state broadcaster.

“But it is an ongoing matter, and thus I cannot divulge any more on this.”

The British supplier, which had offered assurances that it would arrange for the required export licence, claims to have been blindsided.

Should the Norwegians stick to their original decision, despite the Cyprus government’s protest, the Defence ministry plans to engage with other manufacturers while amending the specifications of the equipment.

Call for tougher sentences for drivers