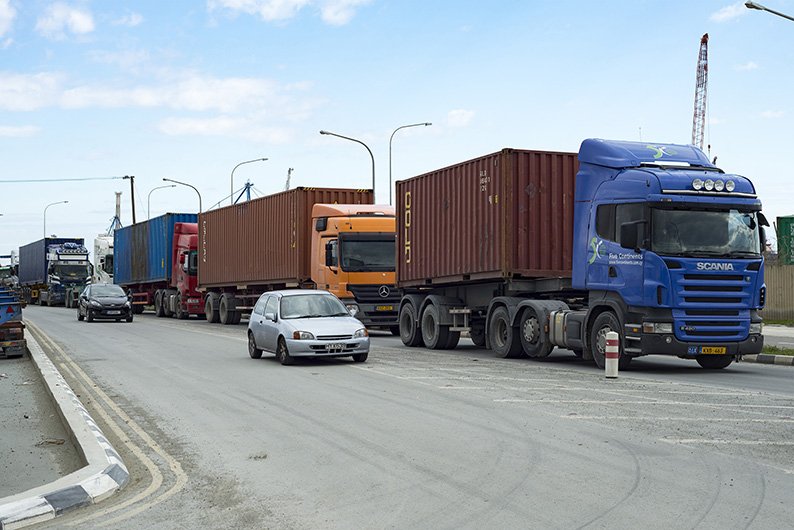 The Limassol port, which was handed to private companies a couple of weeks ago, has yet to reach satisfactory levels of operation, the transport minister said on Friday, as he rejected suggestions that denationalization had failed.

Marios Demetriades told MPs that operational problems had emerged because of the transition, as was the case in other ports.

“But It is ridiculous to say that denationalization failed,” he said. “There is plenty of room for improving productivity, which I expect the company to achieve in the next few days.”

The government has been heavily criticised by the opposition over the delays, especially by communist Akel.

Briefing the House transport committee, the minister said he expected things to improve soon though certain issues could only be resolved through dialogue.

The first days of the port’s operation by private companies saw huge delays in unloading containers, mainly due to the lack of gantry cranes and change in procedures.

Demetriades said the process has yet to reach satisfactory levels.

The minister said three out of four cranes were now in operation – only one was in operation the first few days – and the fourth one was expected to be ready soon.

Four more cranes have been ordered, he said, the first two expected in October 2018.

Also, the company, Eurogate, will hold talks with hauliers in a bid to expedite certain procedures and resolve problems.

Concerning complaints over charges, the minister said 90 per cent were regulated but the unregulated ones could also be controlled. The companies have been asked to convey their charges to the government for inspection.

Internal audit commissioner Anna Christoforou said a preliminary inspection showed that both the state and the company have been covered as regards their revenues. Traders however, were not, and it had to be ensured that abuse of monopolistic power was avoided.

The minister reiterated that most charges were regulated and the state could intervene in the unregulated ones if it was determined that neighbouring ports were cheaper.

“So traders and consumers were not left unprotected in this sense,” he said.