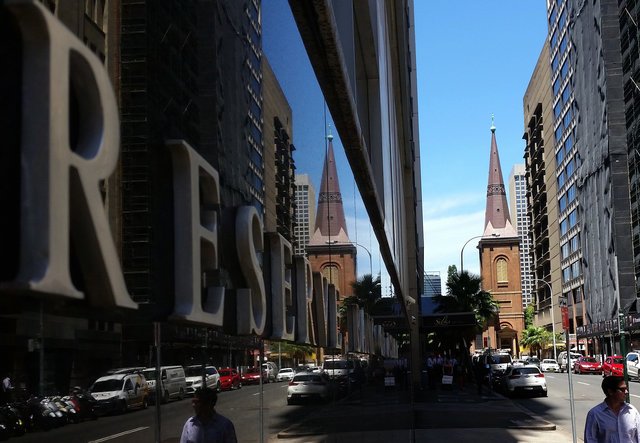 Major energy users in Australia shut down on Friday, and the public were asked not to go home and cook or watch television, averting big blackouts amid strained supplies as an extreme heat wave moved from the desert interior to the east coast.

The temperature climbed to 47 Celsius (117 Fahrenheit) in parts of New South Wales (NSW) state and the Australian Capital Territory on Friday, while Saturday is expected to see a record for the hottest February day on record.

The extreme heat caused power prices to soar to an unprecedented A$14,000 per megawatt-hour (MWh) as power stations struggle to meet skyrocketing demand for cooling.

Authorities had been preparing to temporarily suspend power to selected areas of New South Wales late on Friday to prevent overload just days after 40,000 homes and businesses lost electricity in the state of South Australia.

But the Australian Energy Market Operator (AEMO) said late on Friday tight power supply conditions had subsided for the day, without power cuts to residents.

“AEMO can confirm that residential load shedding was not required at any point throughout the day … predominantly due to reduced electricity consumption across the state,” it said in a statement.

“Rather than going straight home and turning on the television and cooking, (you might) want to consider going to a movie, going out to a shopping centre, keeping the load low, every bit like that helps,” Harwin told reporters in Sydney.

A paper mill, water treatment operations and Australia’s largest aluminium smelter, Tomago, were among businesses that halted operations to conserve energy, with many industrial users required to do so under their contracts.

The Tomago smelter, which exports to Southeast Asia, Japan and China, is the single largest consumer of electricity in NSW and is jointly owned by Anglo-Australian group Rio Tinto and Oslo-based Norsk Hydro.

TOO HOT FOR ICE CREAM

Weather forecaster Olenka Duma said a build-up of heat in the vast interior outback was being pushed east across NSW, the country’s most populous state.

“It was like the windows and doors were closed for a long time, and now a weather front has dragged the hot air here,” Duma, an official of the Bureau of Meteorology, told Reuters.

It was even too hot for ice cream.

“People at the beach are either in the water or heading home. No one is hanging around to eat ice cream,” said Qutami, who runs Sydney Ice Cream & Coffee in beachside suburbs.

The intense heat and power outages have sparked debate over energy security, after the market operator told power companies in South Australia state on Wednesday to switch off some customers’ power supply for a short spell to manage demand.

South Australia depends on wind for more than a third of its power supply, and the wind died down at the same time as people started cranking up air-conditioners.

That was the latest in a string of power disruptions and electricity price spikes to hit the southern state, including a state-wide blackout that forced copper mines, smelters and a steel plant to shut for up to two weeks last September.

The problems have sparked a review of the national electricity market and energy policy on how to cope with rapid growth of wind and solar power and the closure of coal-fired power plants that have been essential for steady supply.

Greece’s lenders move to patch up differences on bailout, Athens may baulk (Update 2)

Hundreds of thousands rally in Iran against Trump, chant ‘Death to America’ – TV