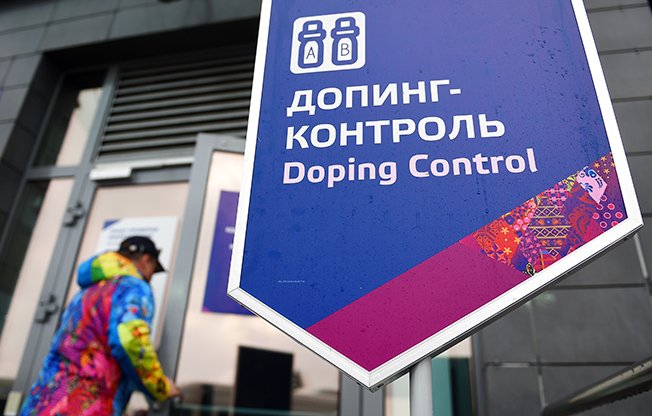 Russia’s athletics federation has been banned since Nov. 2015 after an independent World Anti-Doping Agency probe exposed state-sponsored doping on a massive scale

Russia still needs to demonstrate a “cultural shift” in its commitment to clean sport if its track and field athletes hope to compete under the nation’s flag again, IAAF President Sebastian Coe said on Friday.

An IAAF task force confirmed this week that the ban will remain in place until at least November, meaning Russian athletes will not compete at the world championships in London in August, having already been excluded from last year’s Rio Olympics.

Although “confident” that RUSAF was a very different federation since the ban was enforced, Coe said the IAAF commission was not satisfied that enough checks and balances were in place.

“We work very well with the new president of RUSAF (Dmitri Shlyakhtin),” the Briton told reporters in Melbourne.

“And the view of the commission is that there is a recognition (in Russia) of a need for change, particularly with traditional coaching methods.

“But we need to make sure that that is consistent with what is also being said and expressed publicly.

“Some progress had been made… but there are still some areas where we want to see more progress.

“I don’t think (the decision) came as a huge surprise to RUSAF. And of course WADA has still to look at RUSAF as being code-compliant.

“There needs to be some cultural shift as well… but we’re moving in the right direction.”

Coe said the IAAF was considering allowing Russian athletes to compete as neutrals at the global showpiece but cast serious doubt on the ability of RUSAF to rejoin world athletics this year.

“This year? Probably not, but we may still see individual Russian athletes in the world championships in London in a neutral capacity,” he added.

“There’s no guarantee. They have applied and we need to look at all of those in a case by case study by our own board and let’s see where we get to.”

Russia’s credibility in the fight against drug cheats suffered another blow in December with the release of the second report by Canadian professor Richard McLaren, which said Moscow had “hijacked international sport” over a five-year period.

The report found more than 1,000 Russian competitors in 30 sports were involved in an “institutional conspiracy” to cover up positive tests.

Of virtue and profit