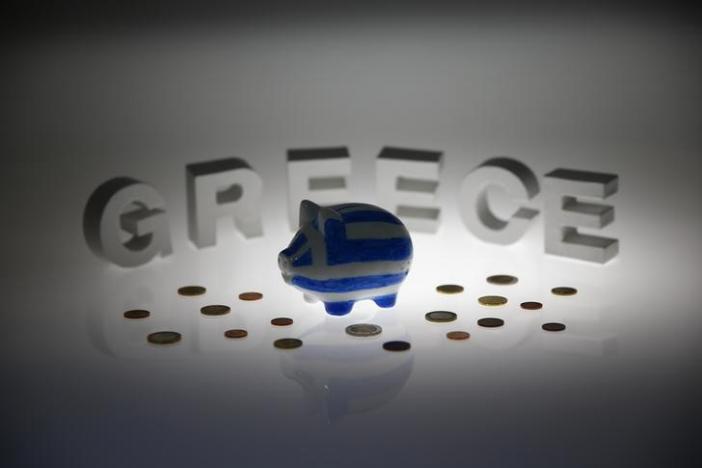 Eurozone lenders and the International Monetary Fund have agreed to put aside differences and present a united front at a meeting with Greece in the latest bailout impasse, a step towards agreeing what Athens must do next.

The news was enough to bring investors back into the Greek bond market, but whether Athens will go along with the demands is far from clear. The government is under public pressure not to accept any more austerity.

Eurozone officials said on Friday the lenders would ask Greece to take €1.8bn worth of new reforms by 2018 and another €1.8bn after then. The measures will be focused on broadening the tax base and on pension cutbacks.

In Athens, a source said this amounted to 1 per cent of the gross domestic product now and again after 2018.

Putting forward a united front would put aside the differences held by the two sets of lenders about the size of the primary surplus – which excludes debt payments – Greece should reach in 2018 and then maintain.

The eurozone and IMF have also differed over what kind of debt relief Greece needs.

The differences have hindered efforts to unlock further funding for Greece under its latest bailout programme. This has driven yields on Greek 2-year bonds above 10 per cent, although they dropped 120 basis points to 8.8 per cent after news of the lenders’ pact.

“There is agreement to present a united front to the Greeks,” a senior eurozone official said. “What comes out of it, we will see.”

Another source familiar with the agreement said the lenders reckoned that Greece still needed to complete between three-quarters to a half of so-called prior actions before it can have the €6.1bn due from the latest instalment of aid.

Greece has consistently ruled out further cuts to pensions, which have been cut 11 times since the onset of the crisis in 2010.

The country has only just emerged from a multi-year recession brought on by the debt crisis and the austerity demanded in exchange for three bailouts.

Greece’s unemployment rate is 23 per cent and while year-on-year economic growth was 1.8 per cent last year’s third quarter, it fell at a rate of more than 10 per cent earlier in the decade.

The first signs of how far apart the sides remain may come later on Friday when Greek Finance Minister Euclid Tsakalotos meets the chairman of eurozone finance ministers and representatives of lenders’ institutions to discuss the size of Greece’s primary surplus.

Jeroen Dijsselbloem, the Eurogroup chairman, sought to play down anxieties that the debt crisis was about to blow up again.

“The story that there’s a crisis (is) roundly exaggerated,” he said, speaking in The Hague. “The next large payment that Greece needs to make (on its debt) isn’t until this summer. But if I can give them a push today, that would be of course be very welcome.”

Dijsselbloem said that “the discussions today are not about debt easing”, repeating the Dutch and German governments’ position that further debt relief for Greece will only be possible in 2018 after its current €86bn bailout programme is completed.

The eurozone wants Greece to reach a primary surplus of 3.5 percent of gross domestic product and keep it there for a number of years yet to be agreed.

But the IMF believes that with reforms in place now Greece will reach only 1.5 per cent next year and in the following years and has therefore been pushing for Athens to legislate new measures that would safeguard the agreed eurozone targets.

One source said Friday’s meeting would show progress but not solve the impasse.

“I would expect this meeting may result in agreement to send a mission back to Athens. That’s something. I don’t expect it is going to result in a full agreement between all the institutions and Greece,” the source said.

Football tryouts at the Grammar School