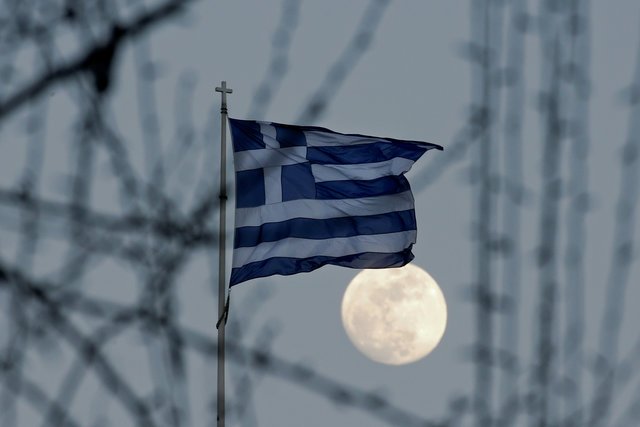 Up to 72,000 people will be evacuated from their homes in Greece‘s second-biggest city of Thessaloniki on Sunday so experts can defuse and remove a World War Two bomb.

The 250 kg bomb was discovered about 5 metres below ground during excavation works at a gas station last week. Military experts will attempt to defuse the bomb where it is in an operation expected to last several hours.

Starting at 6 a.m (0400 GMT) on Sunday, buses will take residents living within a 2 km (1.2 miles) radius of the bomb site to local gyms, stadiums and cafes, police said, in the country’s biggest peacetime evacuation.