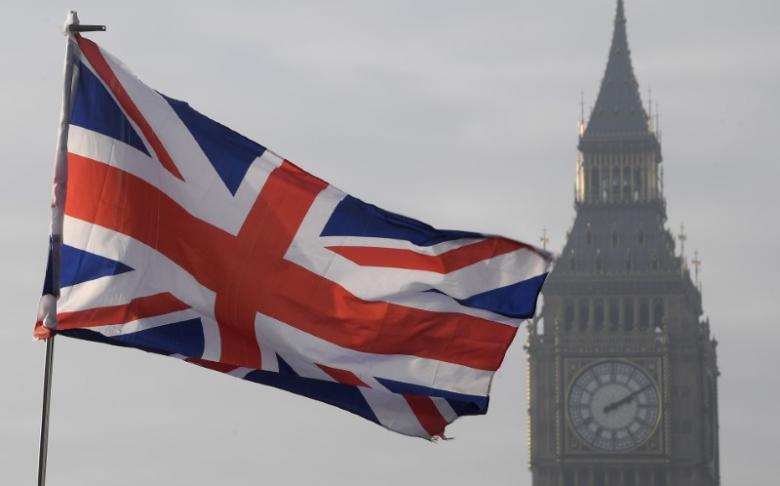 A Union flag flies in front of the Big Ben clock tower in London, Britain, January 23, 2017

It is unrealistic for Britain to expect to negotiate its exit from the European Union and reach a free trade agreement in two years and both will probably need an implementation phase, the head of the European Commission’s office in Britain said.

Prime Minister Theresa May says she will trigger Article 50 of the EU’s Lisbon Treaty by the end of March to launch formal divorce talks that can last up to two years. She has said she will take Britain out of the EU’s single market and wants to agree a free trade deal with the bloc.

Speaking to reporters in the Scottish capital, Jacqueline Minor said: “There is pressure to agree because both sides recognise a disorderly exit is bad for everyone … creating enormous uncertainty.”

“But the Article 50 agreement is essentially the divorce, it’s looking backwards and disentangling the relationship and … it can get nasty.”

Minor cast doubt on any desire to conclude a free trade agreement in the two-year timeframe, offered under Article 50.

“It’s unrealistic to think, to assume that that kind of partnership that Mrs May talked about at Lancaster House (on trade) can be agreed within the two-year period,” she said, adding it would probably need an “implementational” phase.

Asked about the independence ambitions of Scotland’s devolved government, Minor cast doubt on suggestions that Scotland could automatically join the EU or inherit Britain’s membership once it had left.

That would mean Scotland would have to go through the usual application process under Article 49, although it should be easy for Scotland to meet many of the demands as it has been part of the bloc, she said.

Asked if that application process would be needed were Scotland to apply before Britain withdraws from the EU, she said “I think so.”

An opinion poll published on Wednesday showed support for Scottish independence rose after May proposed making a clean break with the EU, stoking speculation that Scotland could demand another secession vote.