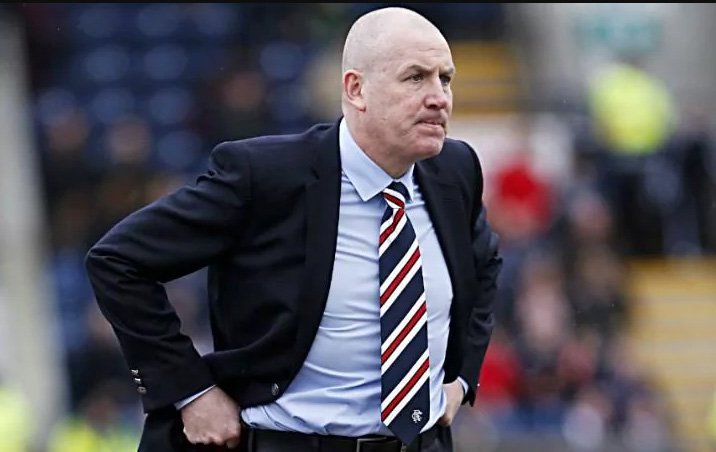 Mark Warburton, however, told the BBC he had not stood down from his post and was unaware of the club's statement

Mark Warburton has resigned as manager of Rangers, the Scottish Premiership club said on Friday.

Warburton, however, told the BBC he had not stood down from his post and was unaware of the club’s statement.

The record 54-time Scottish champions are third in the standings, 27 points behind leaders and arch-rivals Celtic after returning to the top flight this season.

They were demoted to the fourth tier of Scottish football in 2012 after going into administration due to financial problems.

Englishman Warburton, 54, the former manager of English Championship (second-tier) club Brentford, took over as Rangers boss in June, 2015 on a three-year contract.

Rangers said under-20 coach Graeme Murty would take charge of the first team, starting with the Scottish Cup fifth-round match against Greenock Morton on Sunday.

“The board is very appreciative of the good work previously done by the management team but believes it had no alternative,” Rangers said in the statement.

“Our club must come first and absolute commitment is essential.

“It is important that Rangers has a football management team that wants to be at the club and that the board believes can take the club forward to meet our stated ambition to return to being the number one club in Scotland. We are clearly short of where we expected to be at this time.”

Struggling Tiger drops out of two events due to back spasms