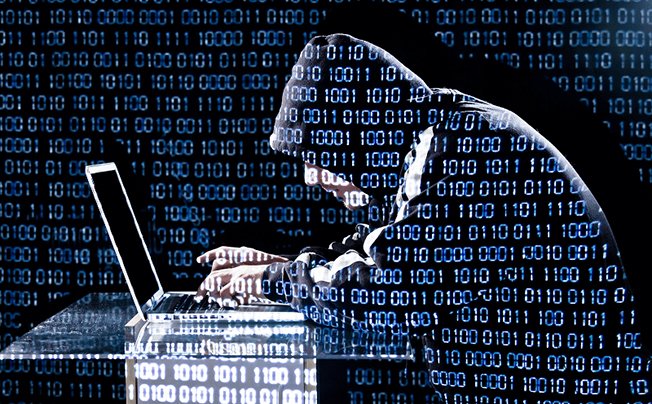 A Turkish hacker was sentenced to eight years in a US prison for his role as one the masterminds behind three cyber attacks that enabled $55 million to be siphoned from automated teller machines globally.

Ercan Findikoglu, who went by the online nicknames “Segate,” “Predator,” and “Oreon,” was sentenced by US District Judge Kiyo Matsumoto in Brooklyn after pleading guilty in March to computer intrusion conspiracy and other charges.

Findikoglu, 35, is expected to get credit for the time he spent in custody since his arrest in Germany in 2013. Findikoglu apologised for the damage he had caused and wiped away tears as he said he had not seen his wife and son since his arrest.

“I could have used my skills for good,” he said. “Instead I wasted them.”

Prosecutors said Findikoglu was a leader in a series of cyber heists, which allowed for the simultaneous withdrawal of millions of dollars after hackers infiltrated credit and debit card processing companies.

Findikoglu and others then distributed the data to teams of “cashers” worldwide who encoded the data onto magnetic stripe cards to conduct thousands of fraudulent ATM withdrawals, prosecutors said.

The biggest heist, in which $40 million was withdrawn, targeted cards issued by Bank Muscat in Oman and involved thieves in 24 countries in 2013 executing 36,000 transactions, prosecutors said.

They said two other heists in 2011 and 2012 resulted in $15 million in losses and targeted cards issued by JPMorgan Chase & Co and National Bank of Ras Al-Khaimah in the United Arab Emirates.

After completing his U.S. sentence, Findikoglu will be deported and is expected to serve that Turkish sentence, Madiou said.