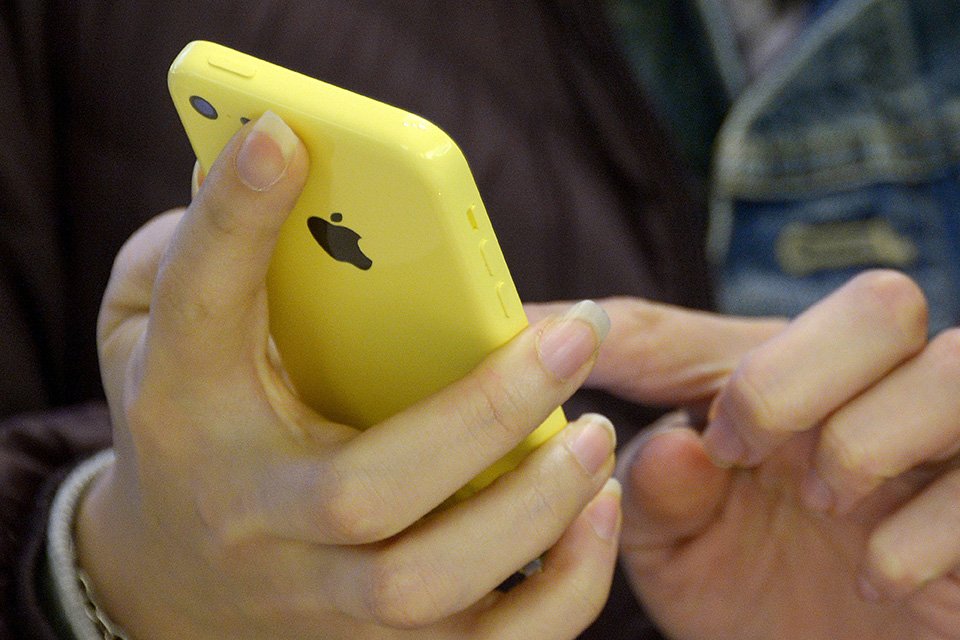 Last week’s deal by European lawmakers to axe mobile phone roaming charges within the EU from June will almost inevitably lead to higher fees for domestic subscribers in Cyprus, telecom experts have told the Sunday Mail.

The deal on the ‘Roam Like at Home’ policy, as the EU calls it, was reached on February 1 between lawmakers and a majority of the Council of EU member states. Cyprus is understood to be one of the four members who voted against the deal, along with Greece, Croatia and Spain, all of which are popular tourist destinations and therefore adversely affected by the arrangement.

With consumers seeing no direct charges, the agreement focused on setting a standard rate for carriers to charge each other, otherwise referred to as regulating the “wholesale roaming market”.

Given the exponential use of mobile internet, the wholesale caps on surcharges for data were the most controversial element in the deal.

The European Commission – the EU executive – will review the wholesale caps every two years and propose new ones if necessary.

The agreement still needs to be confirmed by the full European Parliament and all member states – although it’s understood it’s already a done deal.

With the end of roaming fees, data usage abroad is expected to soar since consumers will not need to search for wifi hotspots to make surfing affordable.

But the arrangement presents a problem for popular tourist destinations like Cyprus, Malta, Croatia and Greece.

In these countries, during tourist high season the inbound traffic – data usage by visitors/roamers – exceeds outbound traffic by several orders of magnitude.

As Andrus Ansip, vice-president of the European Commission for the digital single market, has himself said, in Cyprus the difference between inbound and outbound traffic is 1025 per cent.

The largest difference between inbound and outbound traffic in the EU is in Croatia, with 1400 per cent.

Giorgos Michaelides, commissioner of electronic communications and postal regulation, explained that the reduction in wholesale tariffs will need to be forwarded to the operators – so they will have to shift costs onto domestic users.

“For example, how much will the Swedish operator pay the Cypriot operator for a Swedish tourist in Cyprus?” he asked.

“The problem is that the caps on data charges as agreed are below-cost for Cypriot providers. So the more tourists we have. the greater the losses for our providers.”

Until now, explained Michaelides, tourists were a source of income for Cypriot telecom operators – but this will all change in near future.

“If inbound data usage exceeds that of the entire Cypriot population, it means that during peak tourist season the provider must make infrastructure investments to accommodate the increased capacity.”

Another concern relates to the latest proposal agreed last week: if an operator sustains losses of three per cent and above from data roaming, that operator would have the right to raise their domestic rates.

Inevitably, operators would raise their prices, leading to the ‘waterbed effect’ – domestic consumers subsidising the roamers.

What’s more, in order to justify raising their domestic rates, operators have to go through the rigmarole with the EU to demonstrate that they have sustained losses of more than three per cent.

Leading to this warranted question: if a Swedish operator’s domestic rates are, say, €3.3 per GB, lower than the data cap for roaming (€7.7 per GB), what interest would they have in charging the wholesale cap?

The proposal also provides for a fair-use policy, allowing people to purchase a Greek SIM card for example and use it in Cyprus, thus benefiting from the cheaper Greek rates. Each provider is allowed to place a ceiling on their fair-use policy.

The European Commission argues that since there will be more volume of data traffic, Cypriot providers will ultimately make more money. The profit margins per roamer/user will be smaller, but the traffic overall will increase considerably.

But Lefteris Christou, head of Cytavision and Cyta spokesman, told the Sunday Mail they do not anticipate the increase in volume will overcompensate for revenue losses.

He did concede, however, that the impact of the difference between inbound and outbound data traffic for Cypriot telecom providers might not be as extensive as suggested by some.

That’s because most subscribers have bundles, often with unlimited data, and a lot of people do not use up their GB limit anyway with their home-country providers.

In case of limited data packages, where a user who is abroad exceeds their limit, they’d pay the extra amount to their provider as if they were in their own country.

Asked whether caps are consistent with the concept of the free market, which the EU professes to support, Christou said:

“Cyta agrees with most European telecom operators that the EU regulation should be ended and that the free market be allowed to regulate itself through the very fierce competition in the telecom industry.”

Speaking on condition of anonymity, a source apprised of the matter said that smaller countries like Cyprus have very little leverage in the EU.

“Usually you end up accepting something from the EU, hoping to get a trade-off from another policy, for example a favourable policy on shipping.

“Cyprus has been had again,” the source commented.

“And to think that our very own Cypriot MEPs were celebrating the abolition of roaming charges, happy that it will benefit consumers. Yes, but which consumers?”

How the Green Line could be memorialised post-solution