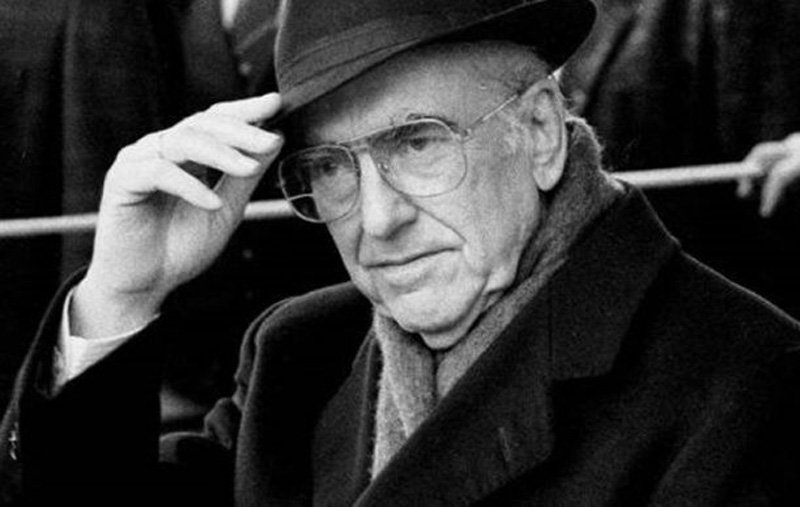 IN November 1993 Greece’s then prime minister, Andreas Papandreou, triumphantly announced the now famous ‘Unified Defence Dogma’. As part of this doctrine, Cyprus was incorporated in a unified defence space with Greece which undertook the defence of the island.

In the middle of February 1994, the then defence minister of Greece, Gerasimos Arsenis, publicly explaining the Dogma, said that “in this, one fights for the other and each uses his umbrella to cover the other.” In short, according to this irrationality, we would have used our “umbrella” in order to militarily defend Greece.

In Cyprus, this news sparked a climate of enthusiasm and euphoria. Assorted super-patriots – the same people that do not want to hear of a settlement today – were waxing lyrical about Papandreou and Arsenis. A self-declared ‘defence analyst’, who was later elected to parliament for Akel, buoyed by the doctrine, asked for more clarifications because it was not clear, he wrote, whether “in the event of a Greece-Turkey war the Cyprus Republic would be activated against the common enemy”.

In March 1995, Arsenis pompously announced that the first and second phases of the Dogma had been completed while in August his defence under-secretary Emmanuel Beteniotis declared that “the Dogma has covered not only Cyprus but countries beyond it.”

At dawn, on January 31, 1996, while Greek and Turkish battleships had gathered around the uninhabitable rock islands of Imia and the start of a war seemed possible, then President Clerides and his closest associates (foreign minister Alecos Michaelides, National Guard chief General Vorvolakos, defence minister Elias Eliades, government spokesman Ioannis Kasoulides and under-secretary to the president Pantelis Kouros) were at the presidential palace where they had spent the night.

Terrified of the possible consequences for Cyprus in the event of a Greco-Turkish war, they asked General Vorvolakos about the capabilities of the National Guard. From his response, they understood that by about lunch-time the Turkish tanks would be in Paphos. Kasoulides and Kouros undertook to contact Arsenis to ask whether the Dogma would be activated in order to protect Cyprus. Arsenis had done a disappearing act and could not be reached.

That was when they started praying to God for a miracle to end the confrontation in the Aegean so we could be spared. The much-trumpeted Unified Defence Dogma had died that night on the hill of the presidential palace in Nicosia. It was the fourth victim of the “Imia crisis”, the other three being the Greek army officers who were killed when their helicopter fell into the sea by the rock islands. In 2008 Cyprus’ defence minister, Costas Papacostas, admitted that the Unified Defence Dogma had been a lot of hot air.

Someone should say this to Greece’s current defence minister, Panos Kamenos, so he stops insulting our intelligence with the unconvincing tough-guy posturing he has been engaging in over the last few weeks in response to the provocative behaviour by Turkish politicians and military. The latter are angry over Greece’s failure to hand over the eight officers that had fled to Thrace after the unsuccessful coup against President Erdogan last July.

The one, who has to understand that “tough-guy posturing will not pass”, unfortunately, is not Turkey as Kamenos had said, but himself. Kamenos must realise that he has no right to fool people with false assertions that “the armed forces can face any provocation.” Nor should he be trying to cultivate dangerous illusions with childish claims that “we have the advantage in naval forces in the Aegean,” and that “more and more Turks have been deserting since the failed coup.”

As this is no joke, someone must apply the brakes on Kamenos. With his stupidities and crude grandstanding, while he is playing with fire in order to pose as the tough guy, Cyprus could end up suffering the consequences. And while Cyprus burns, Kamenos will go into hiding and not come to the phone, just like Arsenis 21 years ago.

The fatal dangers of the status quo

Treatment at airport security left a lot to be desired