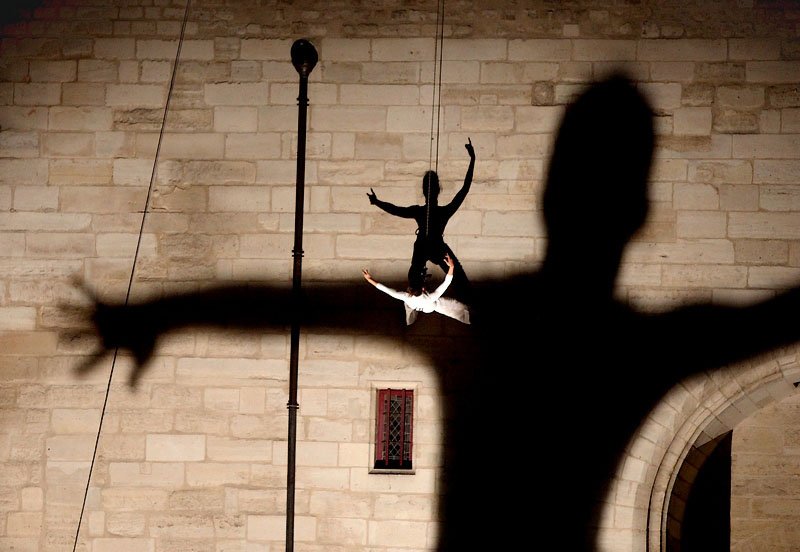 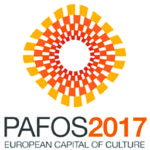 After the success of the opening celebrations Pafos2017’s Open Air Factory will present a programme of more than 300 cultural events in Paphos, the European Capital of Culture for 2017 but their impact will go beyond the year.

The legacy will be lasting and important as it signifies a new era for the town said Paphos municipal officer Yiannis Anthis, a member of the executive committee that came up with the original concept of an Open Air Factory. “The aim is to transform Paphos into a new era of culture. We can benefit hugely from this year’s experience and build on that. We will have more events in the future, a new concept and more cultural policies for the town,” he said.

Around 1.2 million tourists visited Paphos in 2016 and expectations are that in 2017 numbers will increase, he said. Along with new infrastructure in the town that has been developed largely for hosting Pafos2017 events, there will be more exhibitions and events in in the years to come as the experience of setting up the Cultural Captial, an honour Paphos shares with Aarhus in Denmark, has led to important foreign contacts and new ideas, he said.

“It has been a rich experience and we want to structure a new cultural policy. An idea being discussed already is to form a Markideio theatre company, which means that we will have regular theatre performances in Paphos,” he said.

But in the shorter term there is still a wide range of events to look forward to over the next 11 months.

This month, Second Nature at the Paphos municipal garden will run until February 20 and sees architects and artists create joint installations which use natural vegetation and architectural structure. Entrance is free. The photographic exhibition A Tale of Two Cities by David Pisani from Malta (February 12-28) at Palia Ilektriki connects life in Cyprus with that in Malta.

One of the biggest names to have come out of the Paphos cultural scene is Stass Paraskos, founder of the School of Fine Arts in Lemba, and he will be marked with an exhibition at the municipal gallery from March 10 to April 30.

On April 2 renowned Japanese artist Chiharu Shiota, will create an installation at the archaeological site of Fabrica Cave at Fabrica Hill Terra Mediterranea: In Action will be in collaboration with the EU-Japan Fest Japan Committee. Later in the month an even at the Open Khan called Common Ground seeks to bring together Greek and Turkish Cypriot school children. On April 27 they will create ‘cementography’ (a specialised Cypriot art form) works of life in Cyprus. 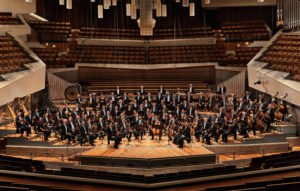 An event set to draw international visitors and certainly one of the event’s highlights will be a performance by the Berlin Philharmonic at Paphos castle square on May 1, which the organisation’s chairman Christos Patsalides described as a “great honour”. The date is the orchestra’s anniversary and each year it holds and an anniversary concert somewhere in the world that is broadcast live on German TV. A total of 75 musicians will take part.

Strengthening links with Aarhus, on June 9 Kennedy Square will be taken over by a physical threatre and film called Don Gnu. A large installation will also be created.

Perhaps one of the most spectacular, and free, events will take place later in the month, on June 25 against a backdrop of Paphos castle. Danse des Cariatides staged by the Compagnie Retouramont, is a dance recital that will take place up in the air. This impressive performance uses movement, lights and sound to take the audience on an exciting journey, exploring fields of expression and movement in mid-air, between buildings and bodies. Vertical dancing will combine with acrobatics.

The main summer event, again free, will take place on July 1 at Paphos castle square. Eternal Voyages tells the story of conquerors, visitors, pilgrims, migrants and refugees in a performance based on modern technology, music and performing arts. Groups from Paphos will parade under lights, projections and special effects, making them visible from every corner of the city.

During August, SeeFest will be held at Paphos municipal beach and other selected venues and involves free screenings of well-known films from all over the world. SeeFest started in 2014 with music films and continued with films about gastronomy, people and cities in 2015 and 2016. This year films will comply with the general aim of the Pafos2017 programme to build bridges between cultures. The films deal with issues such as multiculturalism, human relations and other relevant topics.

Again taking advantage of the summer nights, Moon and Stars is a series of outdoor performances near Aphrodite’s rock and at the Ancient Odeon. From June 10 to August 12 they include Goran Bregovic, Vladimir and Vovka Ashkenazy and Music without Borders.

But the biggest name for August is the British actress Charlotte Rampling who will feature in an event celebrating the works of Marguerite Yourcenar and CP Cavafy. She will be joined by Greek-French actor Polydoros Vogiatzis and guitarist Varvara Gyra on stage for a literary encounter with Greek poet Cavafy (1863-1933) and French novelist Marguerite Yourcenar (1903-1987). Belgian-born Yourcenar was the first to translate Cavafy into French and was a knowledgeable Cavafy critic and scholar.

Coming Together in Mouttalos from September 20 to 24 again sees Greek and Turkish Cypriot artists uniting. They will set up installations to reconnect the past and present, bringing the two communities closer. Mouttalos was a Turkish Cypriot area of Paphos that is now inhabited by Greek Cypriot refugees. A series of events will be held under this umbrella including a tour of some of its deserted buildings and monuments.

From September 27 to October 4 the German theatre company Rimini Protokoll will stage an event called Remote Pafos. Their work attempts to shed a different light on how we perceive our reality. Their 2017 programme under the title Remote X will include Paphos with a performance on the go in the city centre for 50 viewers at a time. A special soundtrack will accompany the performance in streets, parking spaces, churches and courtyards, changing the way audience members view and experience the city.

The first annual International Festival of Monodrama will be held from October 23 to 30 at the Markideion Theatre and Attikon building on a growing trend internationally that sees a play staged by just one actor who takes on various roles. It follows last year’s Monodrama Showcase and will see five plays staged. A second festival within a festival will be held on November 4 and 5 with the annual animation festival The Animattikon Project at Attikon involving a series of workshops, film screenings and interactive animation installations.