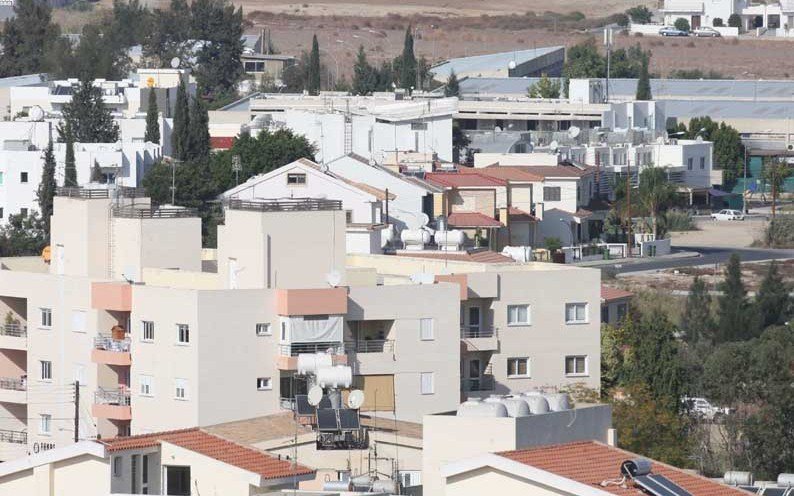 The Central Bank of Cyprus said that home prices rose marginally in the third quarter of 2016 compared to April to June, with the home price index rising for the first time in almost seven years to 73.3.

The increase of home prices in the third quarter of 2016 reflected a marginal quarterly recovery in both flat and house prices, the central bank said in a statement on its website on Monday.

Compared with the third quarter of 2015, home prices dropped 1.3 per cent, with apartments and houses becoming 1 per cent and 1.3 per cent more affordable, the bank supervisor said.

Home prices which are important for the balance sheet of banks as they determine the collateral value of mortgages, remained in July to September at the same level as in 2006.

Home prices recovered the most in the third quarter in the Limassol and Paphos districts where they rose 0.3 per cent compared with the quarter before, the central bank said. In Larnaca they rose 0.2 per cent while in Nicosia and Famagusta district they fell 0.2 per cent and 1.1 per cent respectively. In Paphos, home prices remained unchanged in the third quarter of 2016 compared with the respective quarter of 2015, while they dropped 0.9 per cent in both Limassol and Larnaca and 2.1 per cent and 3.6 per cent in Nicosia and Famagusta respectively.

Car fire death may have been linked to earlier arson attack