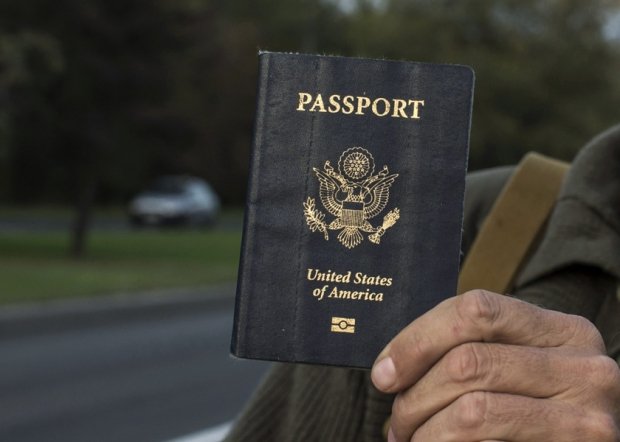 According to recently released data, the number of Americans renouncing their citizenship has reached a record level. In 2016, 5,411 individuals gave up their US citizenship, a 26 per cent increase on the year before. Interestingly, Boris Johnson, the UK’s Foreign Secretary, was among those bidding their US passport farewell last year. He was born in New York and held dual nationality.

The number of people following his example has been rising steadily in recent years. Back in 1998, only 398 people did it. More recently, 3,415 individuals gave up their citizenship in 2014 while 4,279 did it in 2015. Money is likely to be the main reason behind the move. The US and Eritrea are the only countries requiring their citizens and permanent residents to file taxes, even when they live abroad. This means that American citizens can rack up considerable US tax bills, despite living in a completely different country. Boris Johnson is known to have incurred a substantial tax bill when he sold his home in London, even though he didn’t reside in the US for years.